I’m a mile outside of Wanaka, New Zealand, standing in the grass alongside Highway 8. My rucksack is filled with a few articles of clothing, a worn out copy of Jack Kerouac’s The Dharma Bums, a tent, and a bottle of cheap red wine. I’m 20 years old, my thumb is in the air, and I’ve got nowhere to be. I’ll just go where the next ride takes me.

That next ride? It’s from a truck driver named Nudge. I think that’s gotta be his nickname but I never inquired further. He’s on his way to Cromwell with a truck full of trees for a reforestation project. You find while hitch-hiking that the people who pick up hitch-hikers, have typically done it themselves. So naturally our conversation is focused on the topic of adventure.

In our 45 minutes traveling together, we swapped a lot of stories. One has stuck with me since. It was the reassurance that adventures don’t end in your 20’s. It was the inspirational story of his 70-year-old grandmother walking the entire length of New Zealand’s South Island.

I’ve come to find that her astonishing story, though rare, is not unique. That just like the young and crazy millennials decidedly motivated to break new trail down less conventional paths, there are life veterans out there redefining what it means to grow old and still getting gnar.

Gnar: high on the scale of dangerousness and coolness – Urban Dictionary

The older generation is tossing aside previously assumed limitations. They’re traveling more, adventuring more, and accomplishing more. Here are 5 inspiring people over 60 still chasing the stoke and getting gnar. 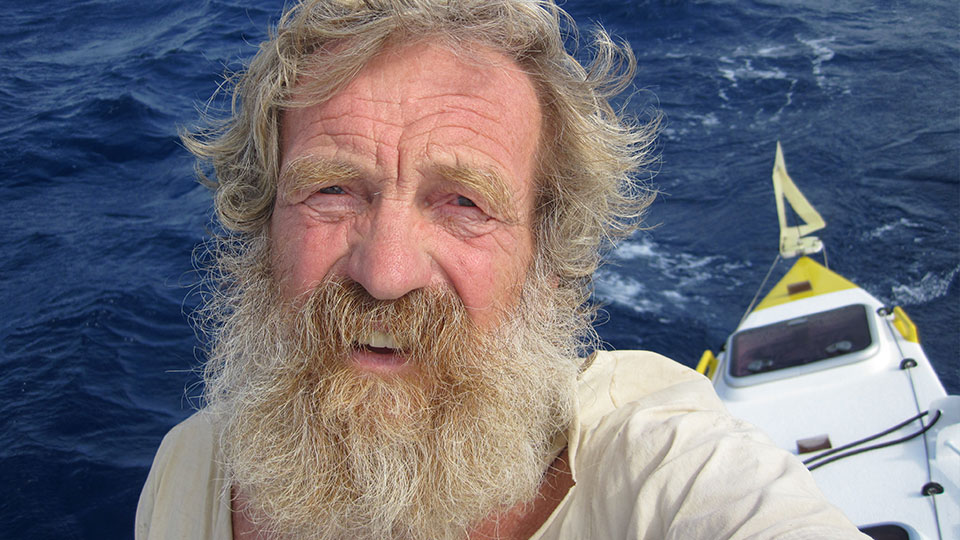 Aleksander Doba became National Geographic’s Peoples Choice for 2015 Adventurer of the Year after completing a 196-day open-water solo kayak from Portugal to Florida. He paddled 6,300 miles and isn’t calling it quits just yet. In fact, Doba plans to pick up the paddles once more to make the same journey this time starting in New York and aiming for Europe, when he is 70. 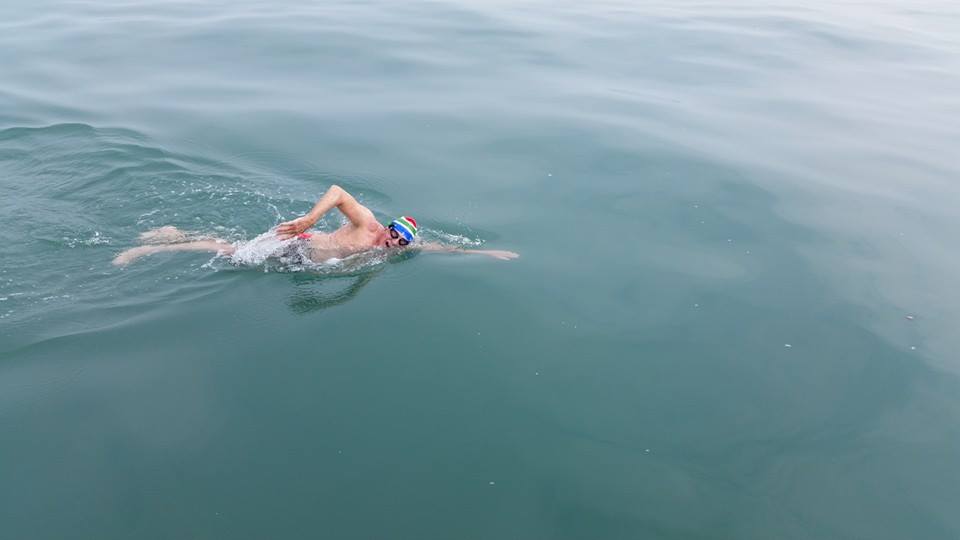 South African heart surgeon, Otto Thaning, had swam the 21-mile channel before, back in 1994. But he set out again, this time at 73 years old, to prove that older people are capable of incredible feats if they keep themselves healthy. 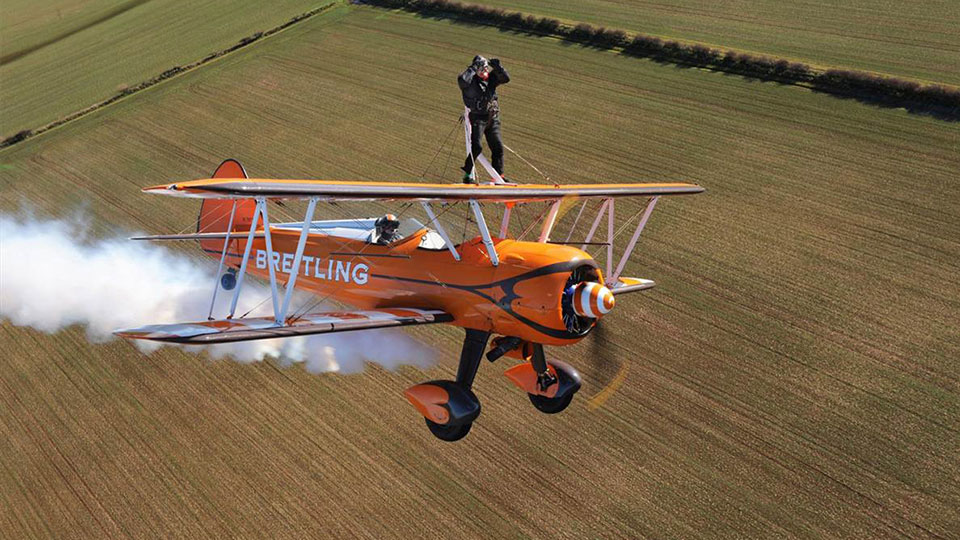 Tom Lackey became the first person to wing-walk from Land’s End to the Isles of Scilly, and he did it on his 94th birthday. Lackey holds three prior Guinness recognized world-records but his latest endeavor, standing atop a prop plane flying at 1,500 feet, for 26-miles, for 40 minutes, and reaching speed of 90 mph, is by far his most impressive. Tom is wheelchair bound and needed a cherry picker to place him on top of the plane, but that didn’t stop this 94-year-old daredevil.

*Update: Tom Lackey passed away on February 2, 2017, at the age of 96, after raising more than £1.5million for charity from his stunts through his later years. 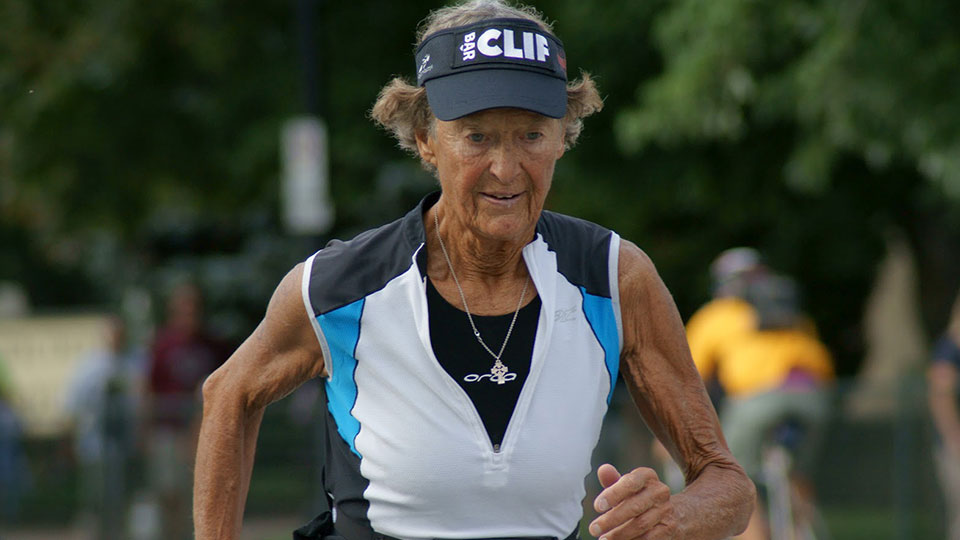 Now 84 years old, Sister Madonna Buder became the oldest women in the world 2 years back when at 82 she completed an Ironman – a three-part race which consists of a 2.4-mile swim, a 112-mile bike and a full marathon. In the community of triathletes, she is affectionately known at the “Iron Nun,” having completed over 360 triathlons and 45 Ironmans. Sister Madonna is actually the reason the Ironman organization had to create new categories for the 75-79 and 80-84 age groups. 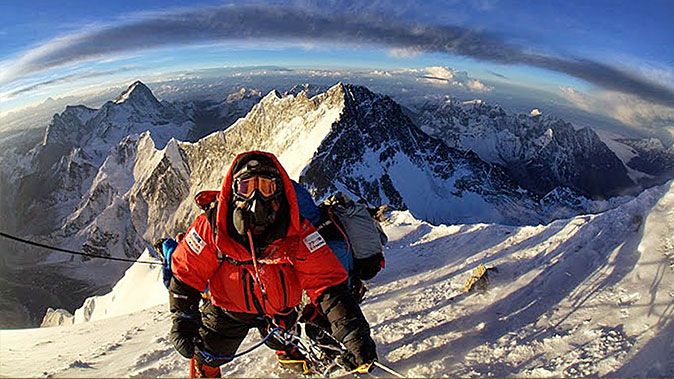 In 2013, Yuichiro Miura, at 80 years old, became the oldest person to climb Mt. Everest. He had climbed the 29,035 foot mountain twice before, at ages 70 and 75, and came back 5 years later to do it again.  Miura not only still climbs mountains, but he’s still skiing them too. He’s actually skied down the highest mountain on all seven continents and was featured in the documentary, The Man Who Skied Down Everest.

These 5 inspiring people prove that chasing your dreams is possible at any stage of your life. Old age doesn’t mean we have to stop seeking adventures and settle down on the porch rocking chair with a knit blanket and a book. There’s plenty more stories like these out there too.

I definitely believe in the “why wait” and “do it while you’re young” mantras, but it’s nice to see that as we get older, we not only get wiser – we get more gnar.

"The Airbnb for X"