Back when I was a consideration as the keynote speaker for the ACCT (Association of Challenge Course Technology) 2017 International Conference & Exhibition, I learned about the Webb Adventure Trek. Reason being, Melissa Webb is the event manager for ACCT and she and I had many a chat leading up to when, on my layover in the Amsterdam airport on my way to climb Mount Kilimanjaro, Melissa would break the news that I landed the keynote!

The conference this past February was an absolute blast, (Savannah, GA blew me away and you should totally go to this if you’re in the industry), but aside from that, Melissa had her own incredible adventure story. The more I spoke with her, the more I knew it had to be shared on Explore Inspired.

Back in 2015, she and husband Scott, uprooted their lives with then a daughter and a dog, to hit the road in a RV indefinitely. Shortly after committing to life behind the wheel, they would find out they were expecting one more. The following, is their story, in Melissa’s words. 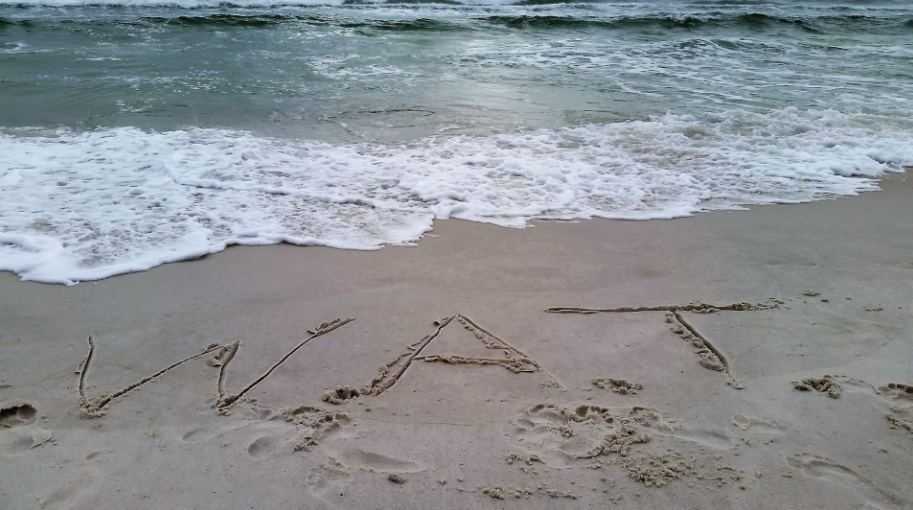 Over the course of the last few decades, like many of you we spent countless hours working various jobs with little to no balance. For those of you that aren’t familiar with them, many operational jobs in the hospitality industry are a tad demanding! If you aren’t at a physical location, you are on call or need to be present at a moment’s notice.

While working in the hospitality industry may have you living where most people just vacation, and this might be what some call “living the dream,” we quickly realized this wasn’t how we desired our story to go! We are the Webb’s (Scott, Melissa, Elliott, Briggs and dog Maddox) and in October of 2015 we decided to reevaluate our priorities and hit the road! Who doesn’t love a road trip anyway?!

Since then we’ve traveled over 6,000 miles on our trek across the country visiting metropolitan areas, beaches, state parks, national parks and anything else that struck our fancy along the way! The only plan we had was to make it from Pennsylvania to Texas for my job, but there we would also serve as Camp Hosts for a park just outside of Austin. We ended up “settling” a bit longer still, to deliver our son Briggs.

When we made the decision to embark on this adventure we were a family of four, but soon into the downsizing process we learned we would be welcoming our son into the world. We briefly paused to contemplate if this was a good idea, and Scott would say, “women used to climb mountains and have babies in caves. People deliver babies everywhere. We will be just fine!” Needless to say, we continued to sell nearly all of our material possessions in preparation for our life on the road! 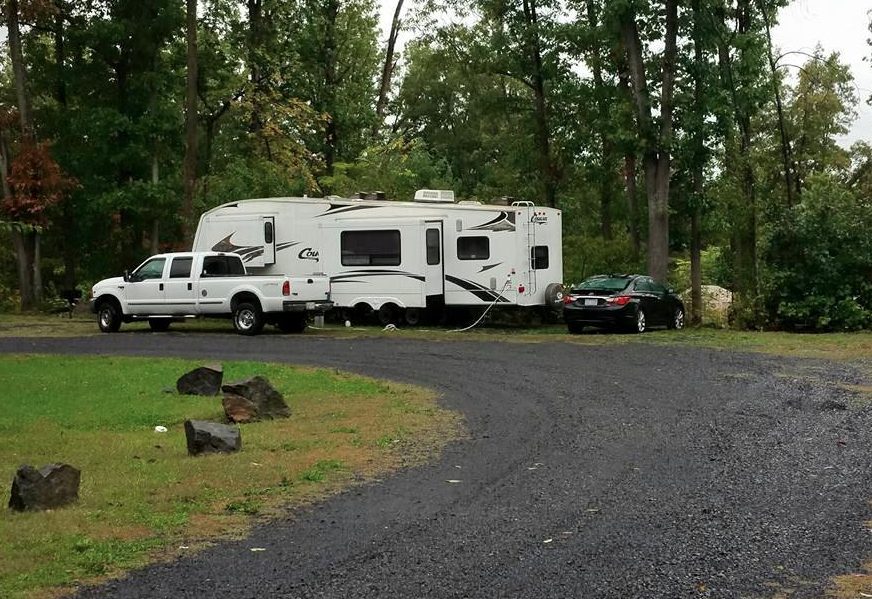 People experience life in many different ways, which is such a beautiful thing. We’ve chosen to pause from the way in which we lived much of our lives, and get outside to explore all the things around us and in our path. We’ve chosen to embrace a future unknown and the rewards of life on the road. It has been remarkable so far!

Scott and I are two Type A personalities, very accustomed to structure and order in our lives. Over the last two years, we have chosen to create our own reality and the experience has taught us to let loose a little bit. It has been a wildly beautiful ride!

As we step outside our comfort zones to re-evaluate the American Dream, we hope to inspire others to get creative with their own voyages, truly nurture themselves, spend honest authentic time with one another, and just step out into your own beautiful backyards!

What began as a dream and developed into a yearlong plan has morphed into us now living our adventure with no definitive end in sight! We’ve visited 12 states in the last 19 months, have met so many amazing people, experienced incredibly different cultures within the United States, opened ourselves up to a world of unknowns, and are now embracing the fact that we don’t know what direction we’ll head next.

One thing is certain though. Our lives have been forever changed by stepping away from structure and into our own chaotic bliss!

When it really comes down to it, becoming epic requires you to do what other’s will not! (click to tweet). But you can be epic too, if you choose to be.

I absolutely love this story.

Just last September (shortly after coming back from Kilimanjaro), I got married. And since, I feel like I hear more and more, “do it while you can!” That’s in direct reference to my career and lifestyle. People have this perception that once you start a family, you have to settle down and stop all the adventuring.

When I look to stories like Melissa’s, I have hope that like much else, we don’t have to live life by anyone’s rulebook but our own. And my wife and I, though we’re not ready for the next step quite yet, have plenty of conversations about all the crazy trips and indefinite adventures on which we’ll take the human puppies. So thank you Webb family for reaffirming the possibility of continued adventure with children!

For more from Scott, Melissa, and the family, follow the Webb Adventure Trek on their blog and on Facebook.

Get Inspired Every Friday.

Obama on Trump's Decision to Exit the Paris Climate Accord

The Between The Peaks Team's Gear Layout to Splitboard Denali