Let me start by saying that thanks to climbing, I understand the value of a group of strong women coming together to support and encourage each other, all while crushing it.

It wasn’t always this way for me.

Just the other day, I had a male friend ask me if I had a problem making female friends, and the answer now is an emphatic “no.” But having spent most of my career in an extremely male-dominated industry (video production), I’ve often been the only girl in a group of guys, and I learned to pride myself on my ability to fit in with them.

I was so focused on proving myself to the men, that I didn’t put much effort into cultivating female friendships.

But then I found climbing.

It’s still a bro show in a lot of ways, but I started to notice so many strong women sending things I could only dream of—and they made me believe in those dreams.

When I was a beginner climber, I took a Climb Like a Girl class at my local gym to learn technique. Taught by women and attended by women, the content of this class wasn’t any different than what would be taught to all climbers. But because it was only women, it felt different.

We were encouraged to take up space on the wall—which a lot of women don’t do. So many of us defer to men, especially the stronger climbers, even when it’s our turn.

Of course, everyone should absolutely follow climbing etiquette, but we are all entitled to our time on the wall. Too often, I would notice that women would be afraid to take it. But with a big group of us climbing together, we became a lot more bold.

That class, and the feeling of confidence it gave me, made me want to spend more time climbing with other lady crushers. So, along with some friends who felt the same way, I helped start a weekly women’s meetup.

Every week, we got together to take our space on the wall and learn from each other. We also realized the little sexist things that we thought were in our heads were actually happening to everyone, and we weren’t crazy, and now we could come to each other to vent whenever they happened.

Being surrounded by strong women in person inspired me to reach out to women I admired from afar to share their stories through an ongoing interview series I call Beacons of Badassery.

Seeing what these ladies have accomplished makes me try harder and challenge myself more. 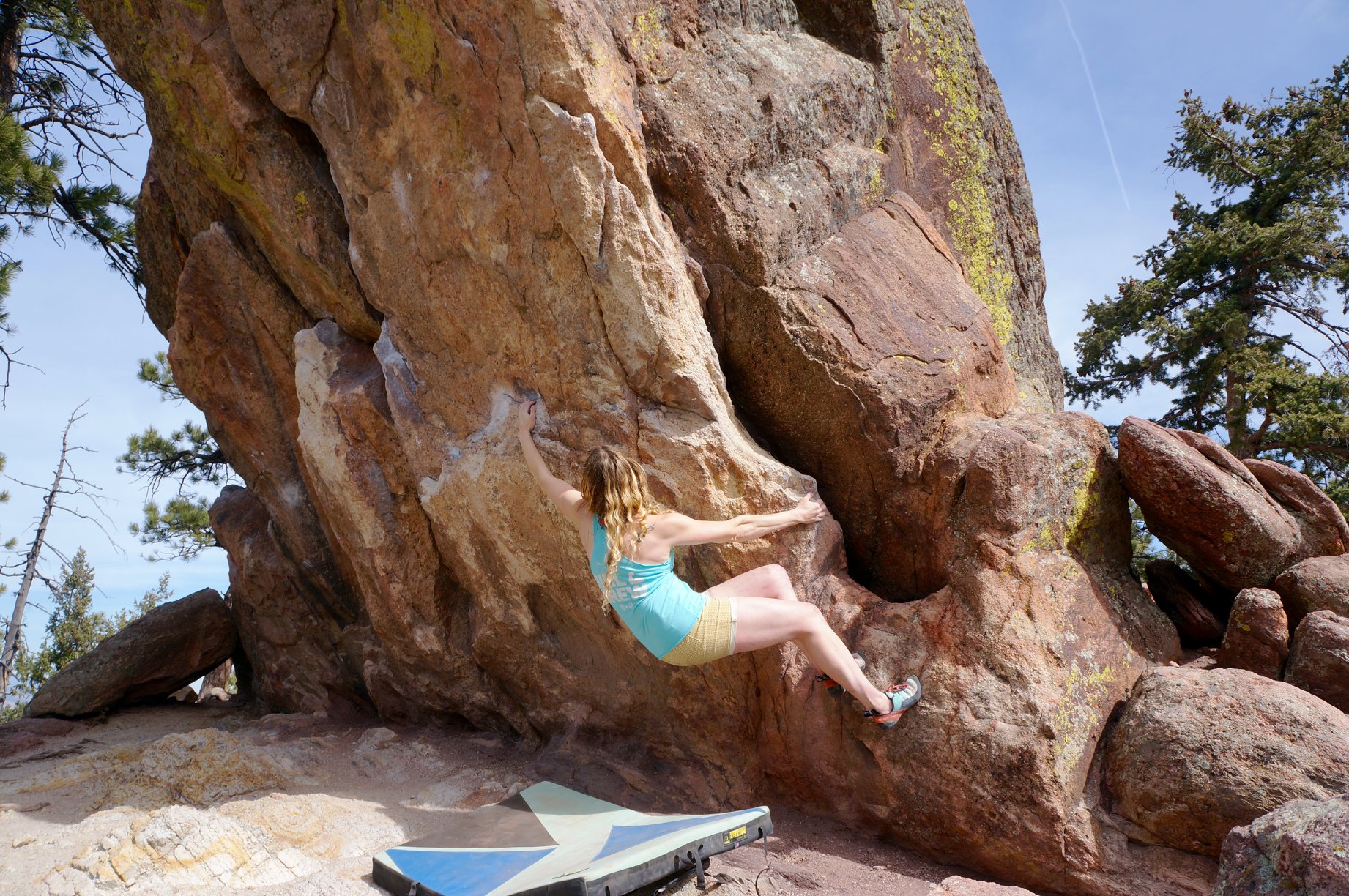 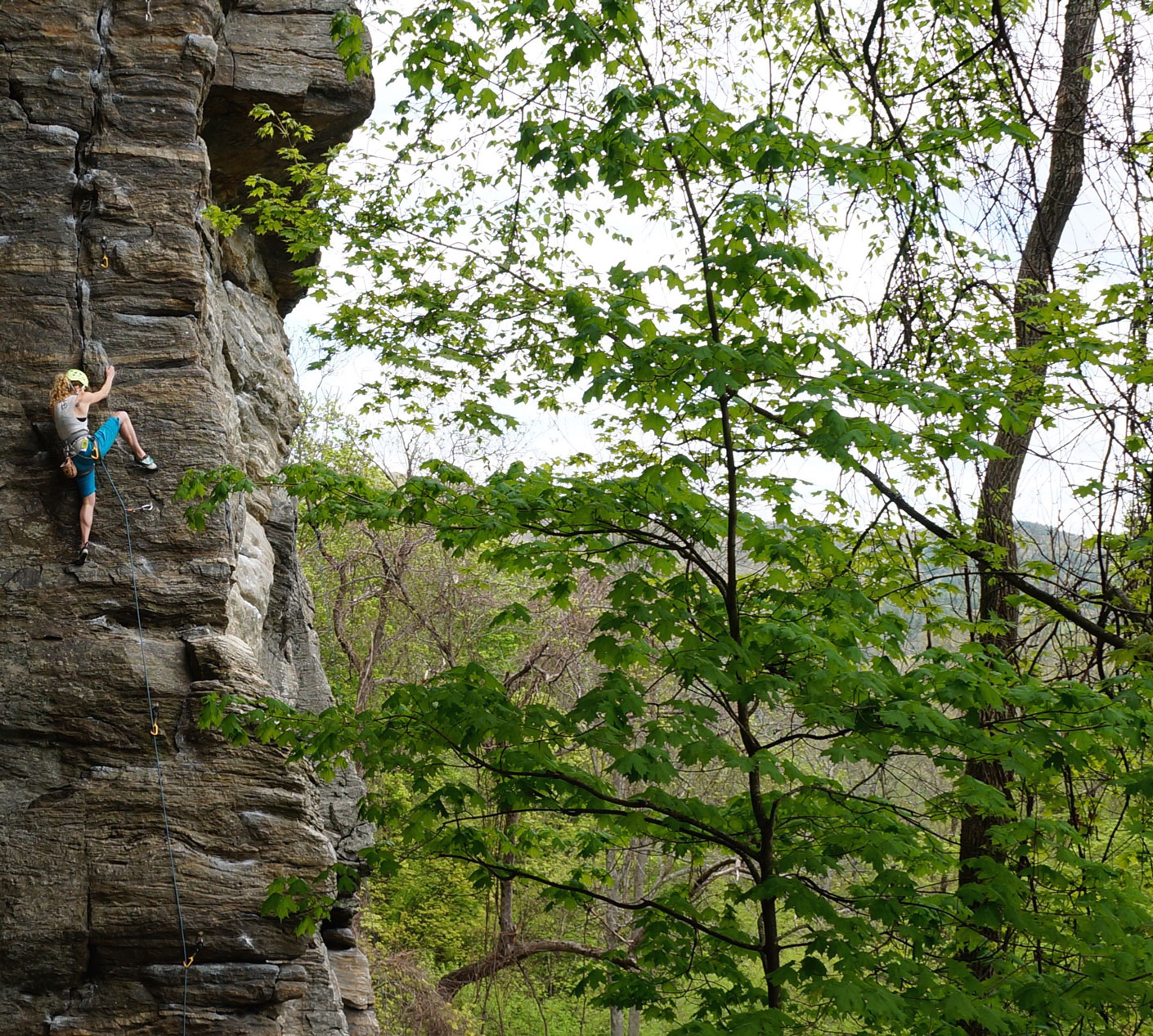 Representation matters so much – and even more so for women of color and those who are LGBTQIA. Organizations like Alpenglow Collective, Brown Girls Climb, and Diversify Outdoors are leading the way in creating communities for underrepresented groups, and this is vitally important.

Witnessing the strength of others who are like you can help you find your own strength. And when you stop trying to prove yourself and start believing in your own power, everything changes. 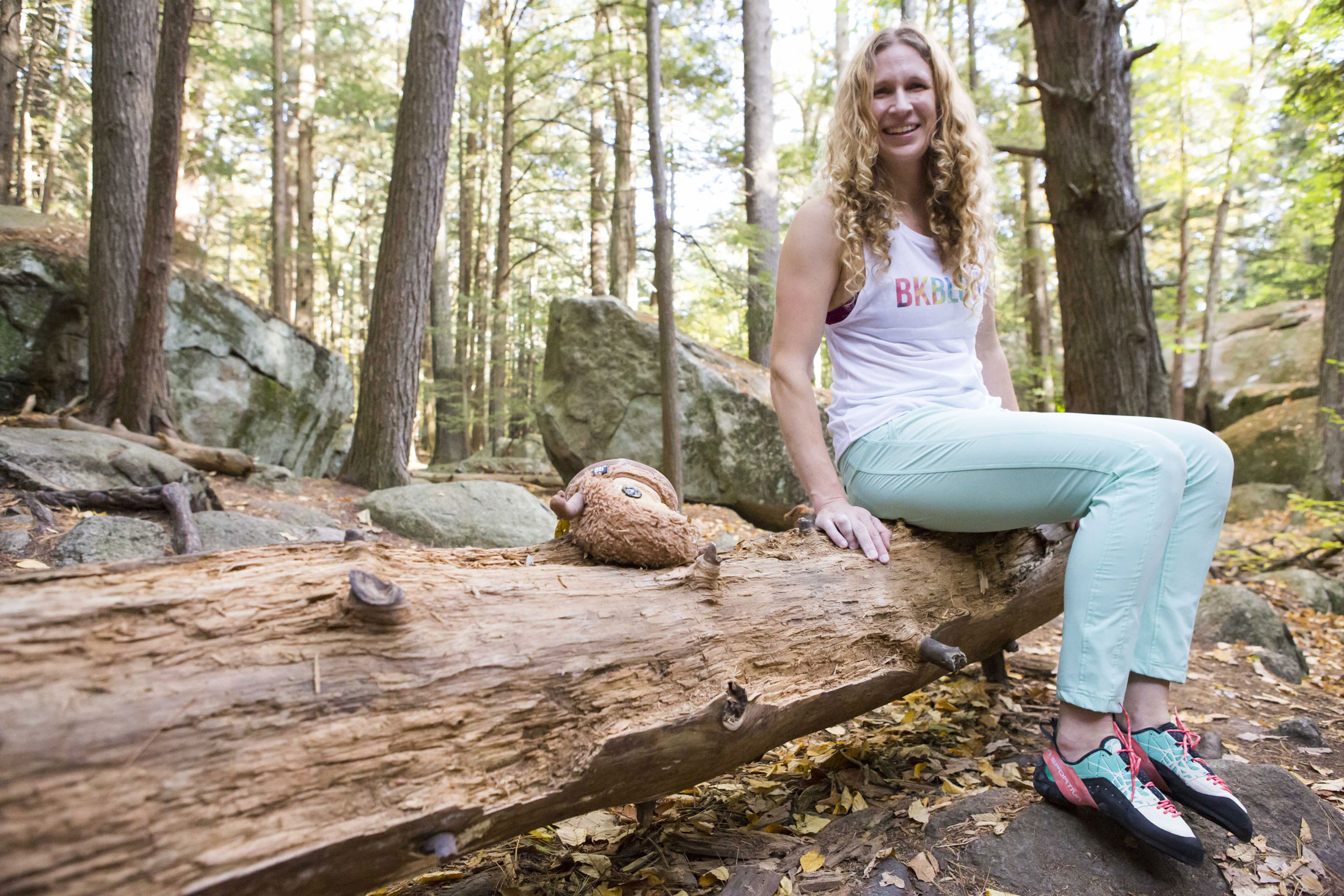 One of my goals next year is to make it to the Women’s Climbing Festival. What’s yours? 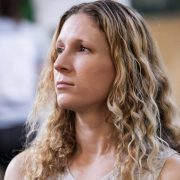 How To Succeed With Self-Imposed Deadlines

When Women Come Together In The Mountains, Great Things Happen