What a pleasure after all these years talking to Petra Hilleberg about my crazy expedition ideas and teaming up with Hilleberg the Tentmaker to make a few of them happen, to actually sit and talk tents in person!

In a candid conversation on a hotel couch, Petra and I talk about the origins of Between The Peaks, my experiences with Hilleberg tents everywhere from Aconcagua, to Rainier, to Iceland, and Denali, and what’s next on both the adventure and business agendas!

Jonathan Ronzio and his brother built a video production company into a large, profitable entity when they were teens. But Jonathan wanted to let his love of adventure and the outdoors take the lead, so, after more than a year of planning, he and two friends bought one-way tickets to South America with an ambitious mission: climb Aconcagua in Argentina and Denali in Alaska, volunteer in every country between the two peaks, and produce a documentary of the adventure.

Between the Peaks won Best Feature Documentary at Mountain Film Festival and provided Jonathan the motivation to build his life around his passions for the outdoors, adventure, and sharing his and others’ stories in order to, as he puts it, “try to help people discover the confidence to escape comfortability and chase their own unconventional dreams while positively impacting the world along the way.”

Based on his concept of “meaningful adventures,” Jonathan started Explore Inspired, where he shares adventure advice and motivation, as well as resources for would-be adventurers.

He co-hosts The Stokecast, a podcast showcasing the stories of adventurers, storytellers, artists and entrepreneurs and how they have built their lives on their terms, and he is a sought-after speaker.

He volunteers and works with non-profits, including being on the board of High Tide Adventure, and has turned Between The Peaks into its own non-profit to “inspire kids to chase their biggest dreams while making a difference.”

Hilleberg Saivo (3-Person, 4-Season) lit up by headlamp and the Northern Lights over Kirkjufell while winter camping in Iceland 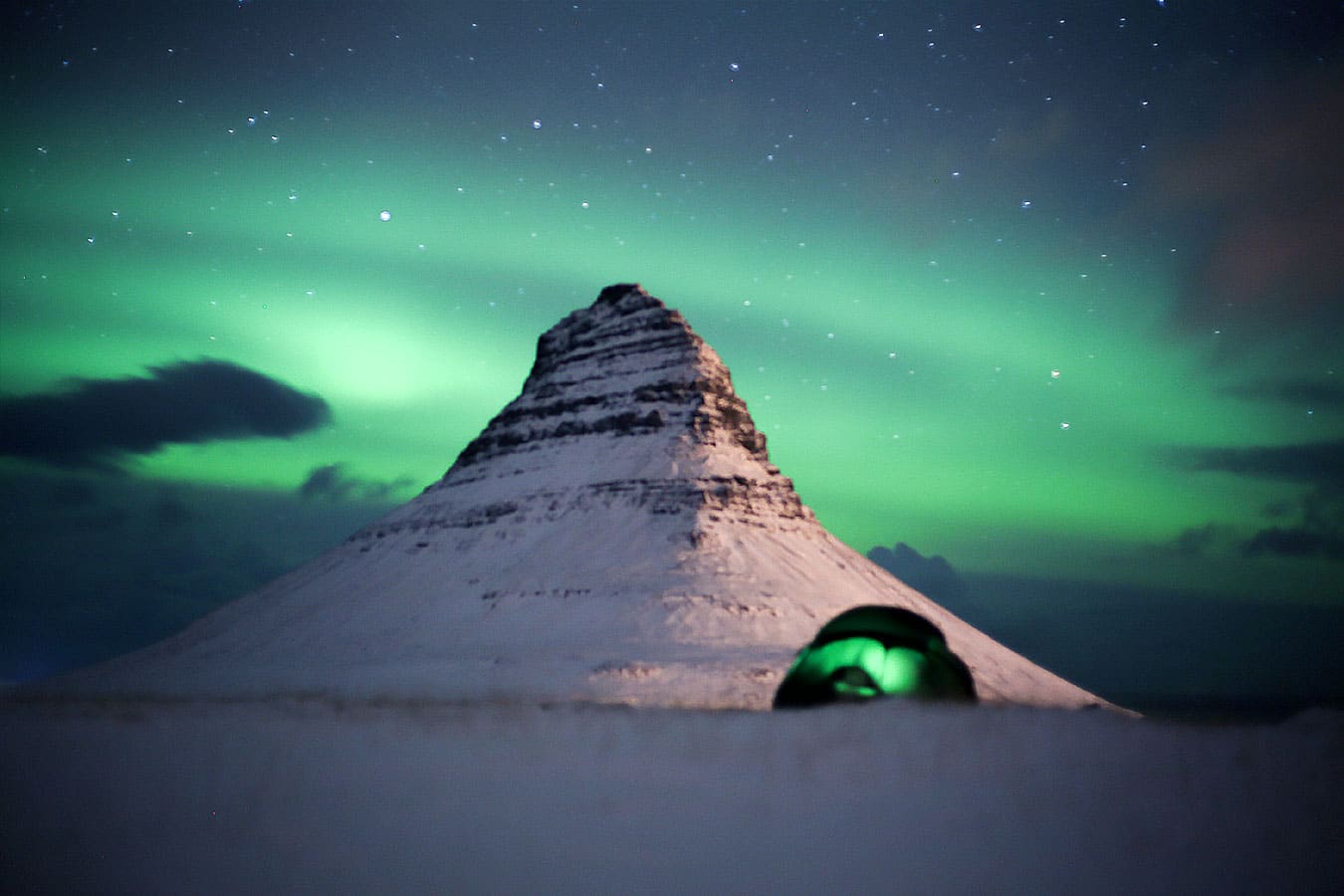 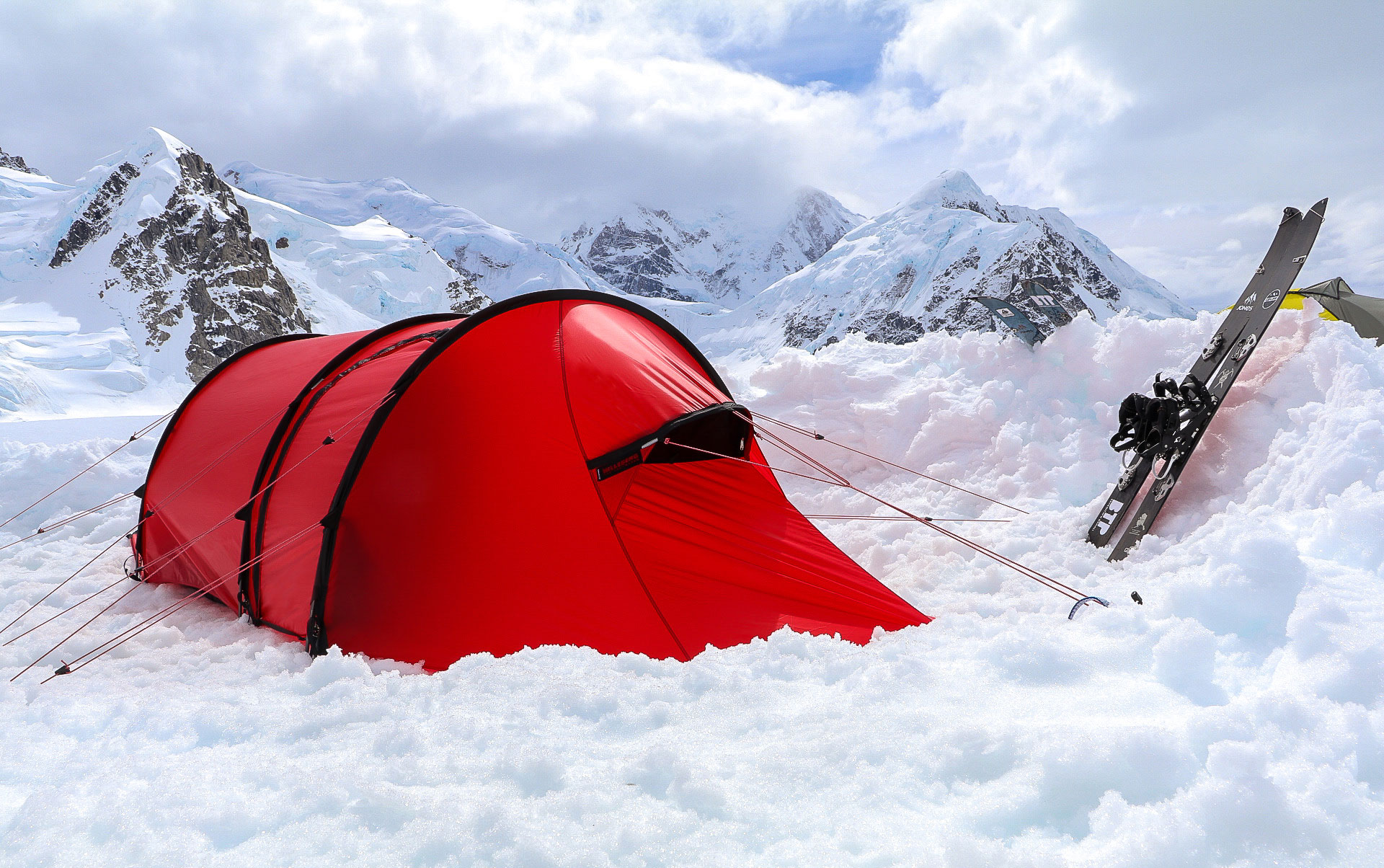 EP45 - Behind The Scenes on Air Travel and the Pilot Gender Gap, with Pilot Shanelly

EP46 - How Kelly Lund Made A Business Out Of Adventuring With His Pup, Loki