Maja (pronounced Mya) is a singer/songwriter, actress, model, TEDx speaker, and tea-loving adventurer. We met on Twitter a little while back and I reached out, because I thought hers might be a story worth telling. The intrigue first started with her Twitter bio and life motto:

“Weird is the side effect of awesome.”

When I looked a bit deeper, it turned out this wasn’t an original saying, but that’s perfectly fine. We all identify with, live through, and live by certain quotes. I couldn’t find an original author for this one, but a fake Bill Murray tweeted it once, so that’s something.

Weird is just a side effect of being awesome.

There is of course a lot to be said for embracing your own weirdness. Being okay with stepping outside of the box, and being okay with yourself, contributes to finding the confidence to pursue your creativity and passions without inhibition, and then to finding success in them.

When I asked Maja what this phrase meant to her, she started off by pointing to a TED Talk. “The Power of Vulnerability” by Brené Brown. She stated how much of an influence the message of this talk had on her and how, whenever she was feeling a bit weird, in the spirit of Brené and the spirit of being honest with herself, she started to embrace the weirdness as it came.

This concept of embracing who you are transitioned us to the subject of Maja’s ancestry and citizenship, which related on a broader level to the many pursuits in her career. Maja was born in Poland and having moved to Great Britain at the age of 17, she identifies as both Polish and British. However, she admitted that,

“For Brits, sometimes I’m not British enough. For Poles, I’m too British. For actors, I’m too singer/songwriter. For singer/songwriters, I’m too actor. For the business people I’m too artsy. For the artists, I’m too business. I’m never good enough or I’m always too much. But I found this quote and I thought, ‘Okay, it’s alright to stick out and be different, and if I’m going to create anything and be successful, I have to accept that I’ll stick out!'”

She related this back to how “weird” can often have a negative connotation, but just like how Zuckerberg and the rest of Silicon Valley made nerds cool, this can be changed with a certain attitude. The word “too” has its own negative connotation as well. Implicitly, “too” gives the impression of being beyond a norm. Maja asks, “Who said there is a norm you have to comply with?”

Admittedly, embracing how you’re different does not remove all the doubt you may feel in yourself— Maja reflects on a recent piano performance in a London square that she almost ran away from—but it’s a mentality that does get you closer to swallowing that fear and summoning confidence, for the chance that you may inspire someone like yourself to let loose as well. 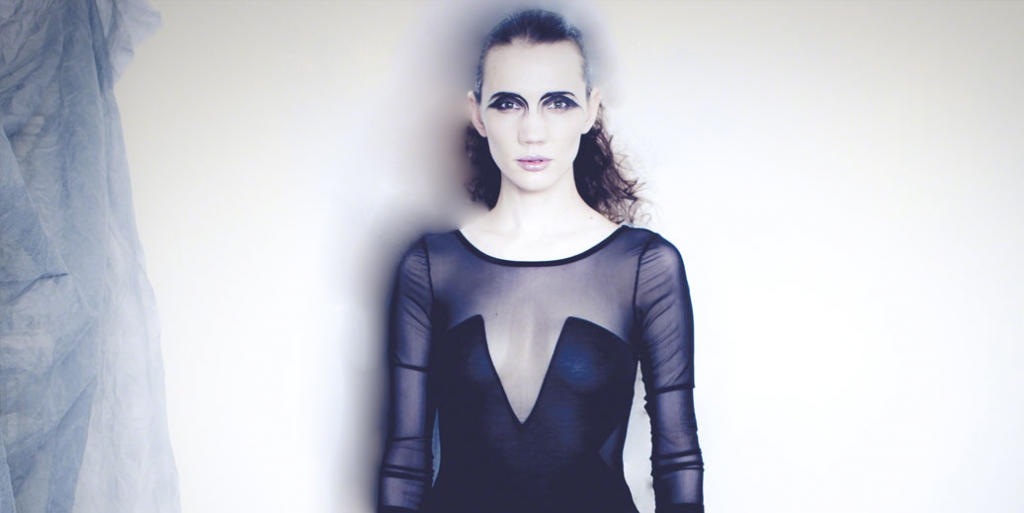 From a very young age, Maja felt the urge to simply “look around the corner” and see what was beyond her bubble of comfort. Packing a small rucksack, she left Poland at 17 and ventured out into the big world by herself—before solo female travel was trendy on social media. That drive has influenced the way she would live her life and the passions that shape her multi-faceted career. Currently, Maja is focused on her singing, often traveling and performing throughout Europe, Southeast Asia, Malaysia, and India, while crowd-funding to record a new record.

Like me, Maja has her hands in a lot of different things, pursuing many different avenues including adventure, travel, and music. It’s refreshing to see others in the world having success while multi-tasking life! Proof that being a Jack-of-all-trades can actually be a very good thing.

There was one question I had to ask, which constantly plagues my own pursuits. How do you balance it all? Everything you want to do and all the things you want to accomplish? Maja’s response was refreshing.

“What are the things you can’t live without? They might come easy or you might have to pick and chose. Sometimes one will have to wait, like adventure travel, while the other flourishes, like music. Life is precious and you have limited time so just do the things you love and do them all, bit by bit.”

There’s a whole nother story about how Maja nearly lost her voice after having an operation due to nodules, and for 13 years was told she couldn’t sing. But determined to beat the odds, she took up professional singing at the age of 25 and has yet to look back.

To hear this inspirational tale, as well as get her 6 easy warm-up steps to a healthier voice and healthier you, you’ll have to watch Maja’s TEDx Talk, “Save Your Voice to Save Your Life.”

3 of the Most Extreme Things People Do For Fun

How to Get Sponsors For Your Dream Expedition