Are you an adrenaline junkie? Me too. Are bungee jumping, paragliding, white water rafting, and skydiving some of your summer bucket list ideas? You’re not alone, and there are a lot more ways to get your heart pumping!

Some people have asked me if I have a death wish. I say, “No – I have a life wish!” I’m just hungry to have experiences that most people only dream about. Nothing ventured, nothing gained right?

Here are three of the most extreme things people do for fun around the world.

Climbing a mountain is both exhilarating and awe-inspiring. It is absolutely one of the hardest things you could ever push yourself to do, but also one of the most rewarding. For me and for most, climbing is not just about getting to the top. It’s about getting down and looking back at that giant chunk of rugged awesomeness, something that once looked nearly impossible, and knowing that you were up there. Inch by inch and step by step, you did it.

Now, imagine the satisfaction of scaling a mountain face nicknamed in German, Mordwand, or “Murder Wall.” Only the strongest (mentally and physically) have the drive and technical prowess to climb the north face of the Eiger. Since 1935, at least sixty-four climbers have died attempting this famed feat of mountaineering. Dangerous as it is, the pull is still enough for some to accept the risk. And for those that summit this 13,020-foot-tall mountain in Switzerland’s Bernese Alps, unprecedented views and rare bragging rights await. As the saying goes, “go big or go home.” The Eiger is definitely big.

Tornadoes are among the most violent weather phenomena on earth. With wind speeds reaching 300 mph, they’re capable of immense devastation. But twisters also are compelling and even beautiful in a haunting, mesmerizing way.

Few people have the guts to chase an EF-5 through Tornado Alley and catch a close-up glimpse of these cyclonic giants. The ones that do join an elite club known as the Storm Chasers, and for them, dark ominous clouds often mean the adventure of a lifetime. 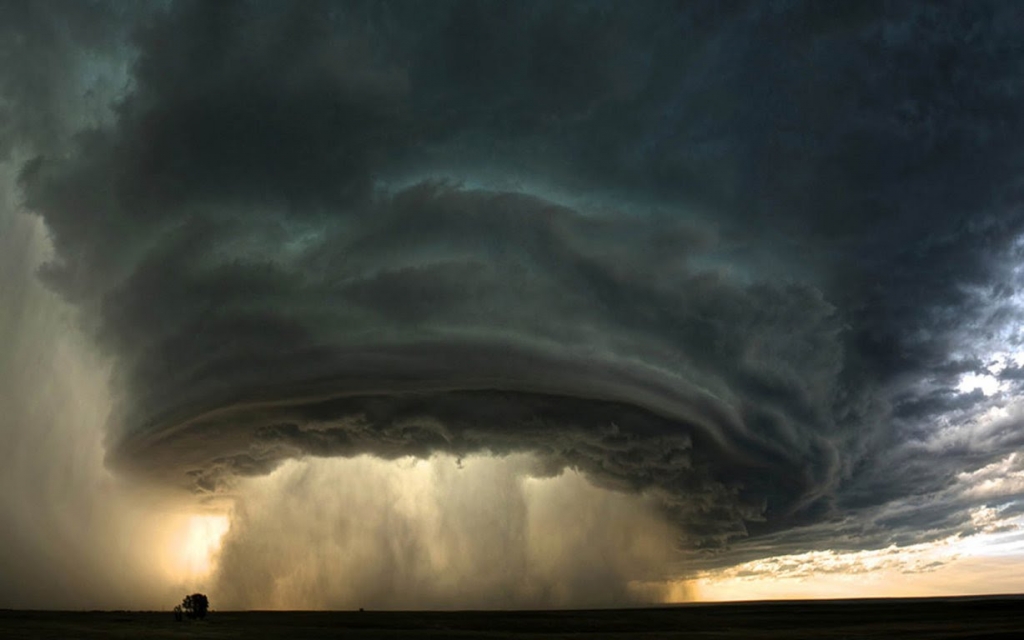 We fear what we don’t understand. Most people have a sincere fear of sharks, and while this fear of the majestic sea creature is healthy, sharks—even the storied great whites—aren’t as scary if you take time to learn about them, understand them and, yes, even get up close and personal with them.

If you’ve got the nerve to get in the water with these denizens of the deep, you’re in for a truly special experience. There are many places awesome places around the world where you can check this off the bucket list. I swam with sharks down in Cancun, but you might want to head out to prestigious Shark Bay in South Australia’s Neptune Islands. This beautiful destination is teeming with great whites. Or, even head on out to Massachusetts’ Cape Cod where the growing protected seal population is bringing these guys back in big numbers! The photo below was taken at Duxbury beach. 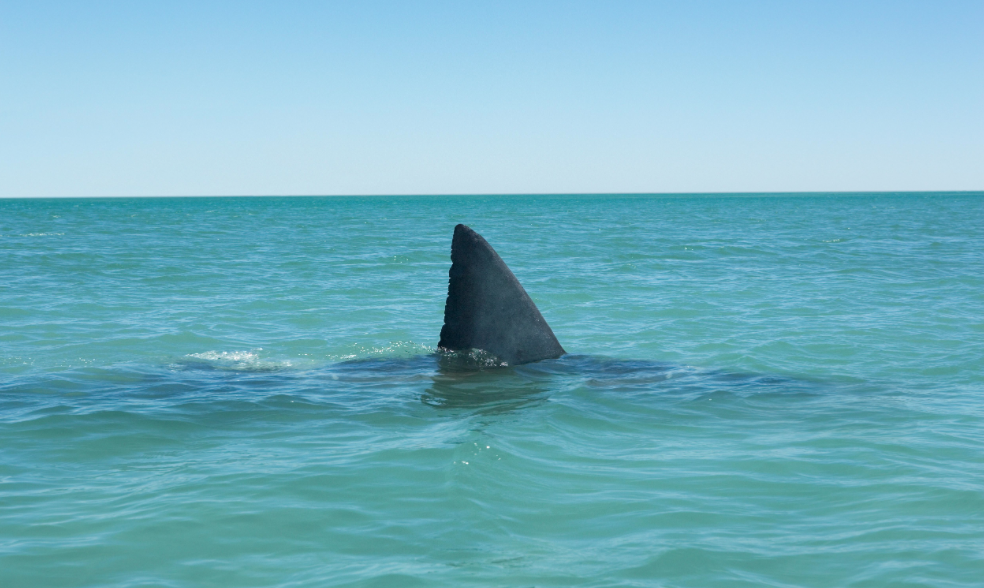 Life is too short to always play it safe. Extreme adventures are a way many people, including myself, chose to make the most of our lives! So go cliff jumping, try scuba diving, learn to rappel – but be warned, adrenaline is a hell of a drug. And once you walk the edge of extreme living, it’s hard to go back!

10+ Inspiring Travel Quotes to Get You Off Your Ass

"Weird Is the Side Effect of Awesome" - Meet Maja

EP64 – For The Love Of Mountains, with Alex Borsuk

Learning To Chase The Peaks In Life

How To Develop A Motivational Mindset

Success Comes After The Slog