The movie ends with a simple line:

“Every experience we had, and everything we learned, started with an idea. And that idea, changed our lives.”

So what was the idea? Where did it all start and what did my 2 friends and I set out to accomplish? We wanted to prove that crazy ideas are the only ideas worth pursuing. That it’s possible to follow your dreams while making a big difference. And most importantly—

We wanted to inspire others to get out there and do the same. 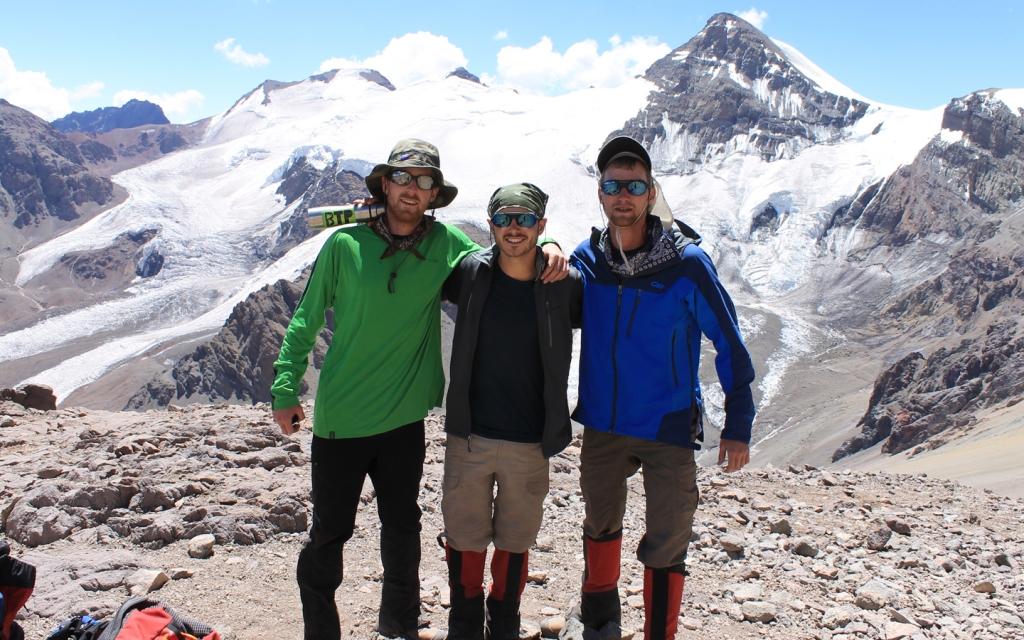 Our goal was to climb the tallest mountain in South America, and then travel north up the Pan-American highway, planning to end in Alaska. Once there, we would climb the tallest mountain in North America. It would be a 12,000 mile trip from Mt. Aconcagua (22,841 ft) to Denali (20,321 ft). Although that would seem ambitious enough for most, we also wanted to volunteer in every country we passed along the way.

This is why we titled the project Between The Peaks. Because for us, what mattered more than standing atop these mountains and checking something off the bucket list, was the help we could offer throughout our expedition. We realized that we would be fortunate to pursue such a lofty, time-consuming, money-hemorrhaging project, and we all wanted to seize the opportunity to make this experience more than a selfish conquest. 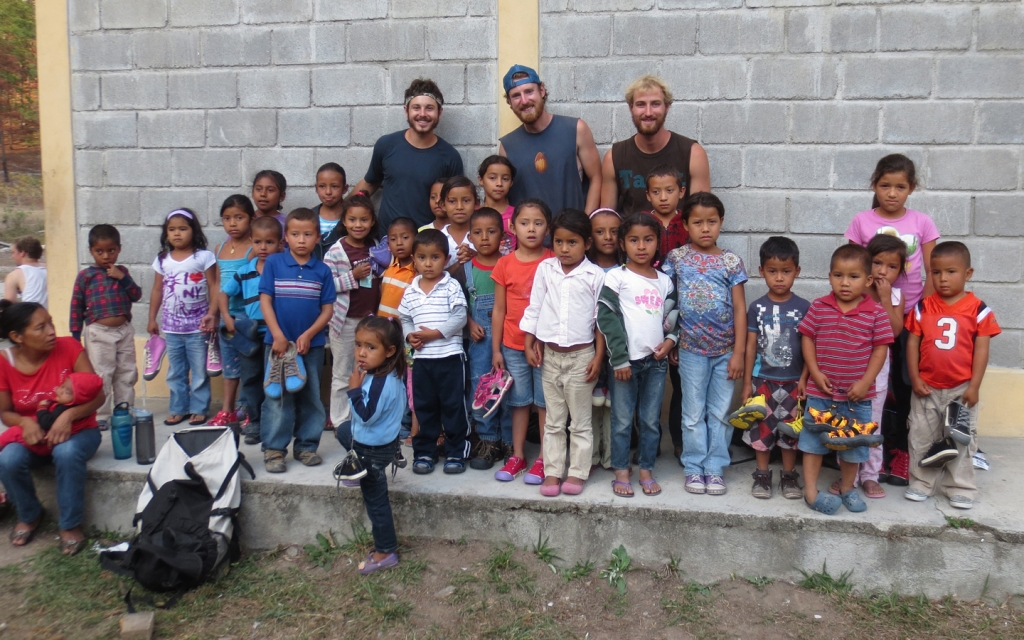 Not everything went to plan, but that was all part of the adventure. The IMDB summary paints a pretty good picture of what you can expect from the trip.

Between The Peaks successfully captures the spirits of adventure and volunteering in 1 exciting expedition. In 2013, three friends set out to climb 2 of the 7 Summits and volunteer in every country they passed while traveling between them. Along their journey the guys found themselves stranded under the unforgiving sun of a Chilean border town beach, venturing up volcanic cloud forests in the middle of Lake Nicaragua, exploring the mysteries of the Amazon jungle, and fighting a white out snowstorm above 20,000ft. But they would also encounter unforgettable cultural experiences and discover a new appreciation for a simpler life.

What we either couldn’t cram into the final movie or were not able to film, were countless nights spent sleeping in the dirt on the sides of South American roads. Our starved conditions when for weeks the only thing we could cut in the budget was food. My stolen backpack in Chile, Ethan’s stolen camera in Ecuador, and the heart-pounding moment we were nearly mugged but saved by a group of children at the Nicaragua border in the middle of the night. 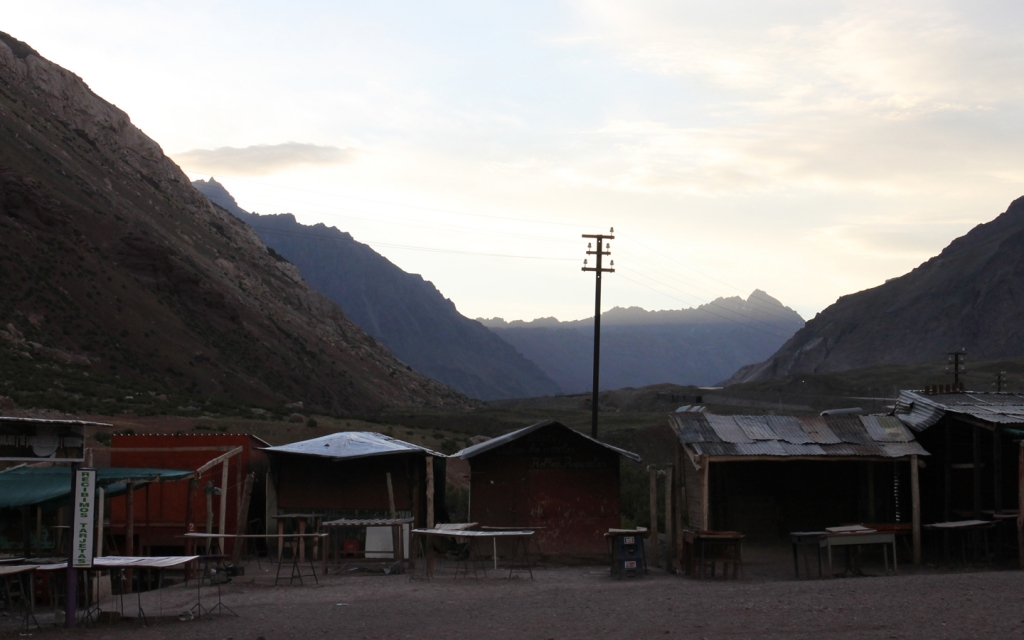 Even so, this trip was worth every penny and ounce of stress. Those experiences were the outliers. The kindness and generosity of people who have near nothing was staggering. Families who don’t know where their next meal is coming from would insist on giving us their avocados. The guys who picked us up while hitch-hiking in Honduras pulled over to buy the three of us mangoes. We were given fish on numerous occasions and were taught how to gut and filet them ourselves. But most of all, the smiles and unwavering support of those who understood being lost in a strange place, made all the difference.

What we really came away with was the realization that we had set out to help, but we were the ones who would need it the most. 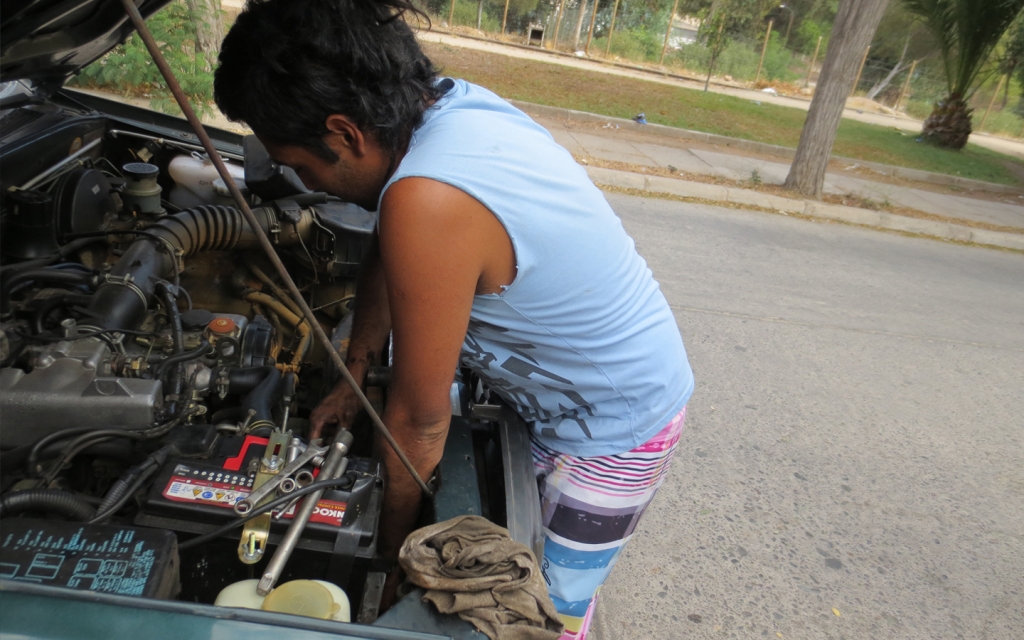 Two years of planning and training went into this trip before we even bought our one-way tickets to Chile. Then four months of climbing and volunteering left us broke before reaching Alaska. We made it home with over 40 hours of footage and knew we had enough of a story to tell before we needed to finish the trip. Denali will be a follow up short-film.

We debated re-naming the project, because in this movie you won’t see us climb the second peak, but we decided the message was still true. Our whole adventure was built around the mission of inspiring other people to pursue their passions while thinking about ways to give back. So in a sense, the peaks became metaphorical. Everybody has a big dream, maybe a lot of them, and hopefully viewers of Between The Peaks ask themselves, “Why not me?”

Ethan, Ryan, and I were just 3 guys who had recently graduated college and weren’t ready for life in the office, so we did something crazy.

What are your peaks? What difference will you make?

EP30 – How To Achieve Massive Results This Year (Goal-Setting Frameworks)