I had heard of Hillsound Trail Crampons from a few people in my hiking circle, but had always just used my old, too-big-for-me microspikes out of habit.

After meeting with Hillsound at Outdoor Retailer Winter Market this past January, I tried both the Trail Crampon Ultra and the Trail Crampon Pro while winter hiking in the White Mountains. And in that video above you’ll see Ronzio had some fun running around in the Ultras on some trails just north of Boston.

It had been a couple months since I had been able to go winter hiking because life got in the way (excuses, excuses), so we decided to tackle one of the easier High Peaks in the White Mountains, Mount Waumbek.

We grabbed our coffee and bagels and headed up early on a Saturday morning. I will always love the process of getting fueled up and heading to the mountains; nothing wakes up your soul like the anticipation of getting up there and going outside. 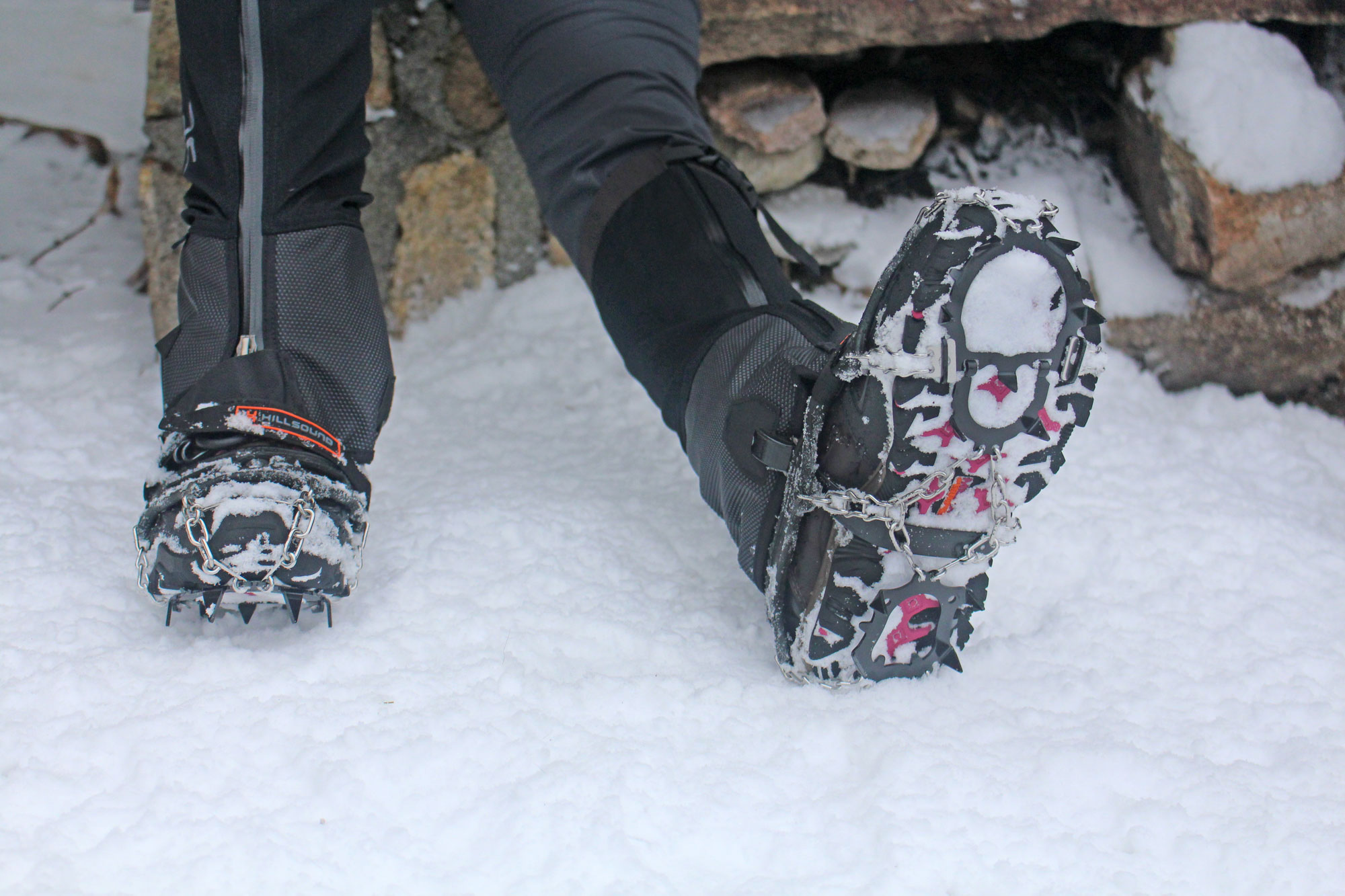 The Hillsound Trail Crampon Ultras are the perfect combination of microspikes and small crampons.

We started our hike and realized quickly that we would need to use traction because we were slipping a bit on the ice and snow. I decided to throw the trail crampons on about 0.5 miles into the hike and didn’t take them off until we got back down.

If you’ve ever hiked, skied, snowshoed or just walked around anywhere in the Northeast, you know that there is rarely a fluffy, beautiful powdery snow that nicely falls on the ground and doesn’t ice and ball up. Therefore, having the right traction is incredibly important for the mountains here.

Once I threw on these Trail Crampons, I didn’t think twice about my foot placement and felt completely secure with every step. 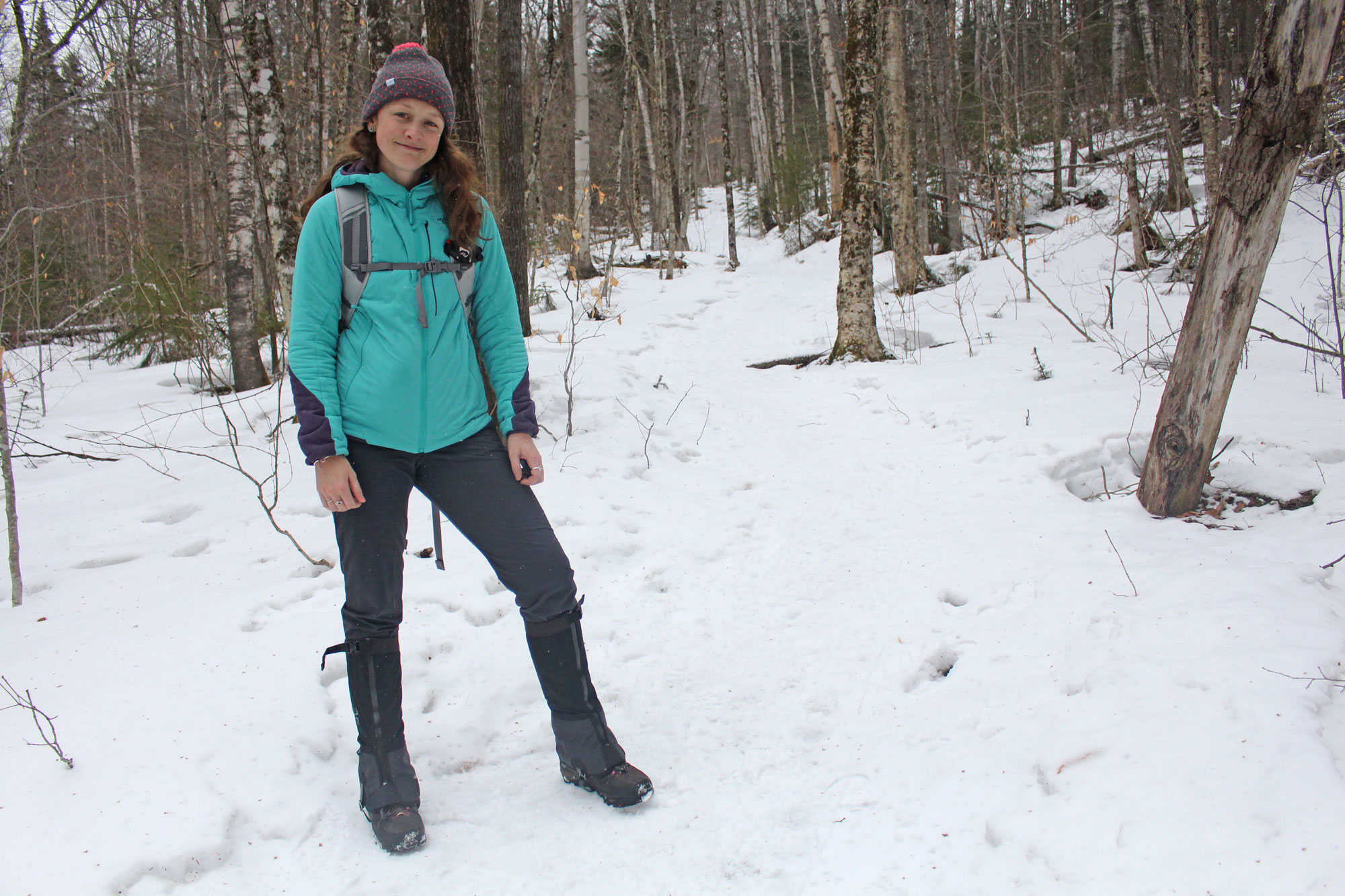 The Hillsound TC has a rubber, wrap-around fitted sleeve that you put around your boot and a Velcro strap that goes across the top of your boot to keep the TC tight and in place while you’re traipsing through the snow. On the bottom of the TC, there are small crampon points that help keep you secure on ice and snow.

I would definitely recommend these Trail Crampons for any hike or run through mountains that, like the High Peaks in the Northeast, have icy, snowy, loose terrain. Beyond that, I think you could for sure use these on larger mountains as well. The traction is on point!

Keep following Explore Inspired’s #MountainTestedMondays series for more gear reviews from our entire team of mountain athletes as we move forward in 2018! 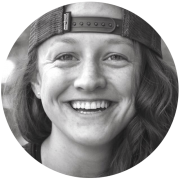 BONX GRIP Takes The Touch Out Of Talk In The Outdoors

EP16 – The Art of Building Brand, Body, and Being, with TJ David

How To Set Goals, Sustain Progress, and Break Records