On episode 48 of The Stokecast, Baldface Lodge splitboard guide and experiential landscape artist Jessa Gilbert shares why she didn’t, or couldn’t, chose one path. 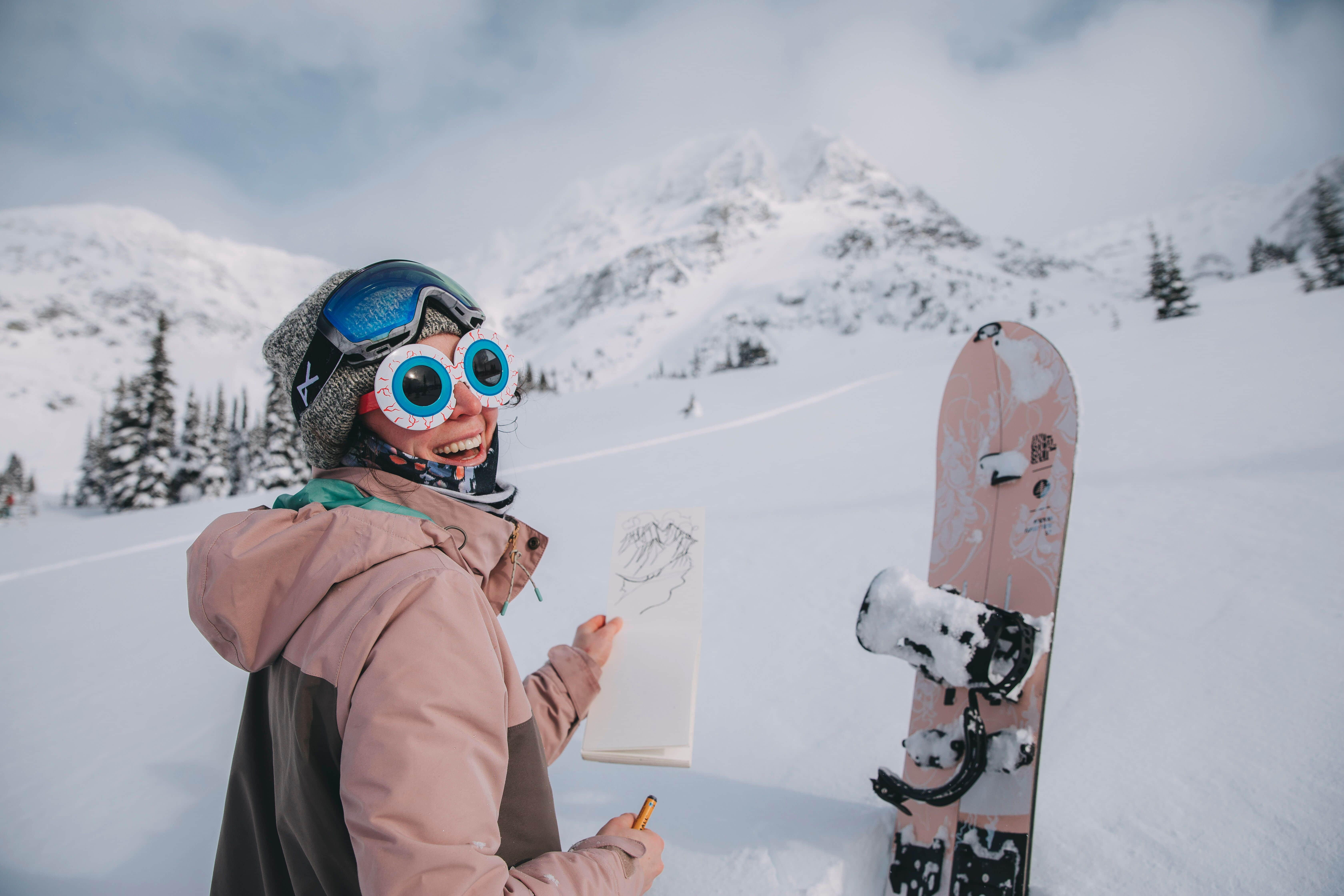 Jessa grew up in Upstate New York before moving to Vermont to study Art and Art History at the University of Vermont… and to snowboard. She worked primarily as a figurative painter and product developer while also competing nationally in freestyle snowboarding.

Jessa is currently based out of Squamish, British Columbia where she works as an artist and backcountry guide. Here, the union of Art and the outdoors is part of her everyday life. Jessa’s work has been exhibited internationally, notably in New York, California, Montreal, Vermont, Vancouver, Squamish, and Whistler.

Mentioned on the show: