Jim Harris worked as a ski photographer and writer, for clients including National Geographic, until he was injured while snowkiting in Patagonia fracturing nine vertebra and was paralyzed from sternum down. 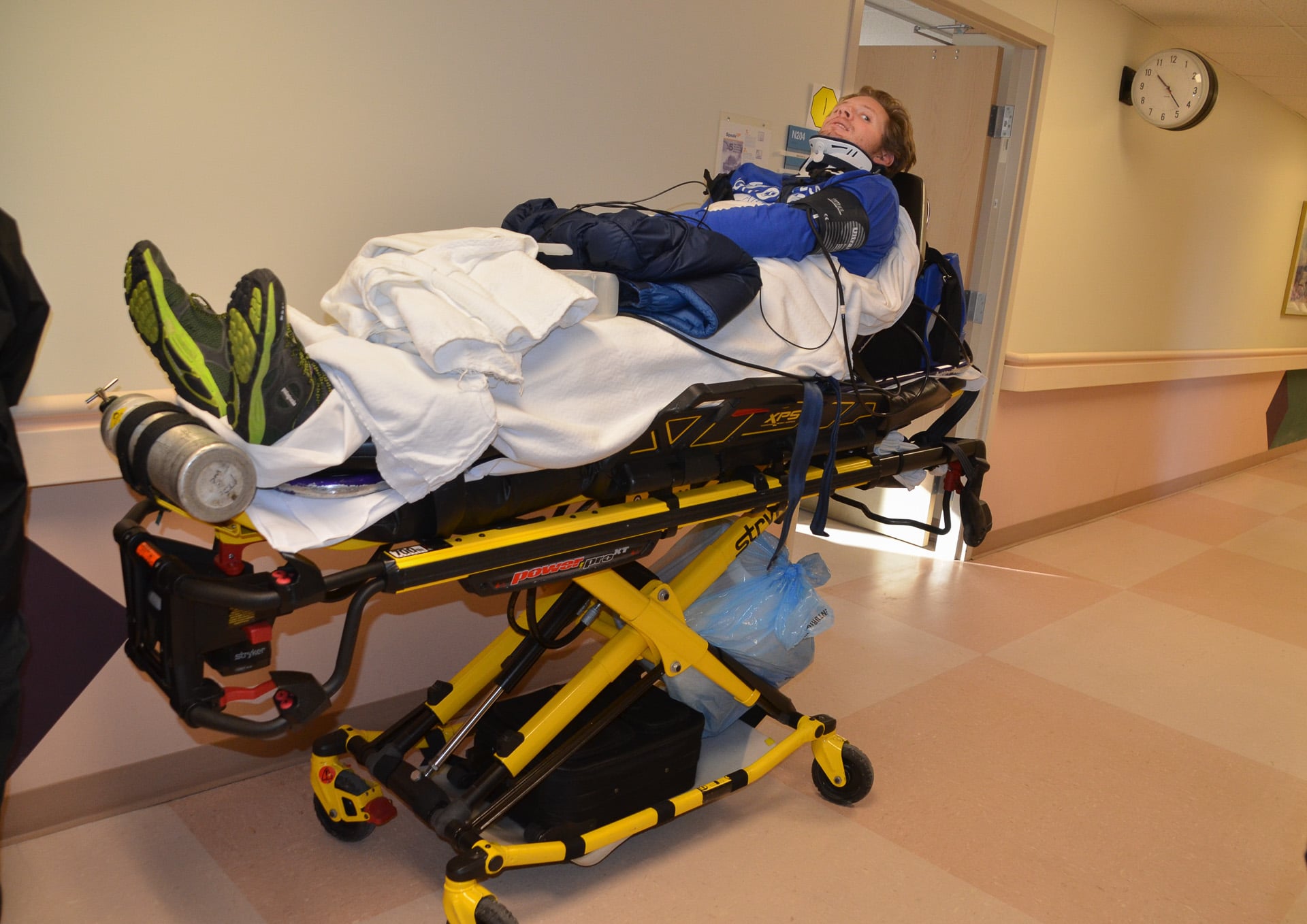 It took over a week after the injury to reach definitive care where five of his nine broken vertebra were fused. It was an abrupt end not just to his photo and video livelihood, but to his mobility in the mountains too.

Admittedly, he felt lucky that the doctor never told him he’d never walk again, as there wasn’t much encouragement to think he would. After his spine fusion, he began to wiggle a toe. Within a few months, muscles in both legs began firing.

In the four years since that accident, Harris has transitioned from a wheelchair to walker to cane and continues to challenge the limitations of his disability. 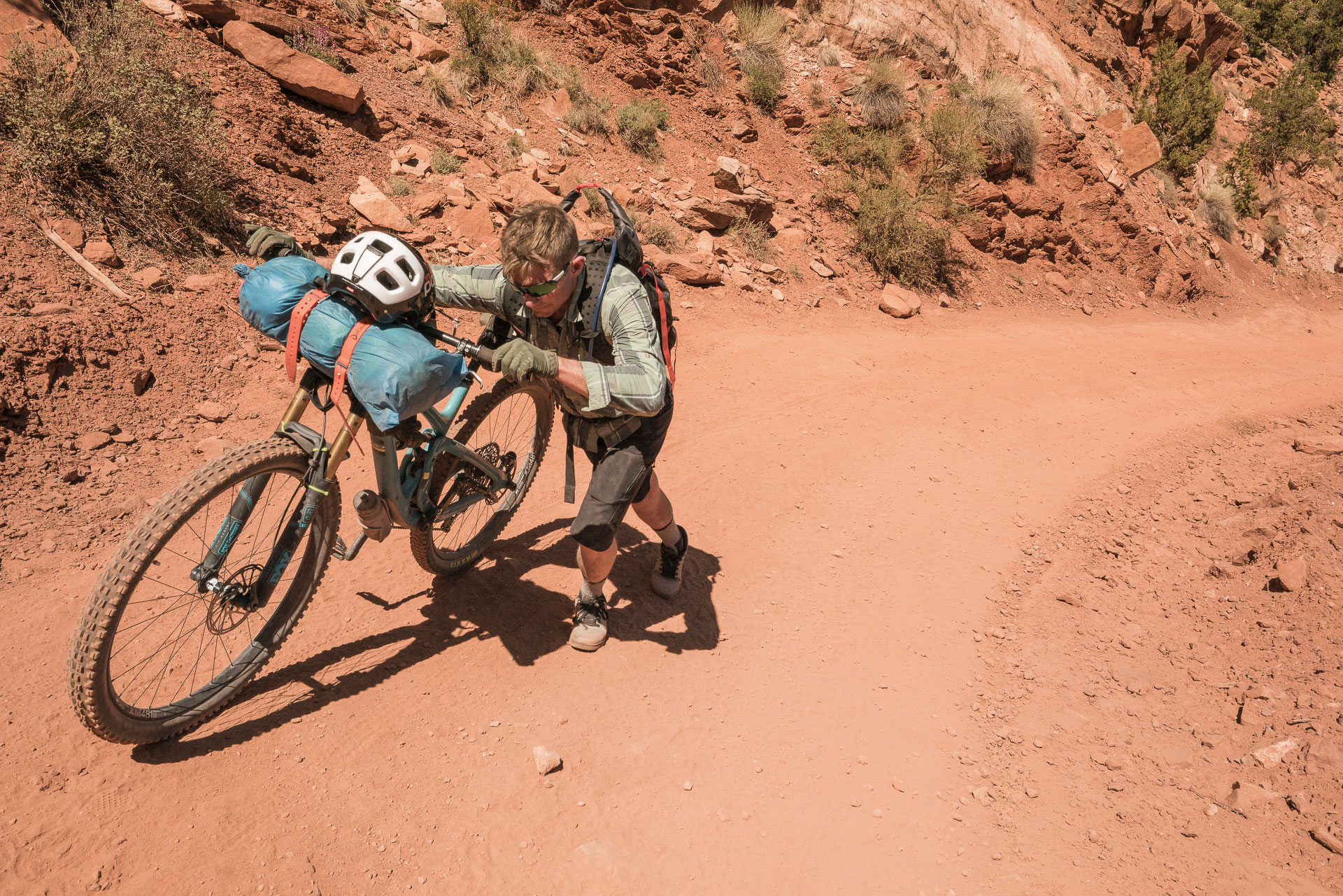 It’s unlikely that Jim Harris will return to mountain guiding or expedition photo work; the athleticism he once possessed may be lost forever. However, Harris has continued to push the limitations of his disability via mountain biking, skiing, hiking, and surfing.

Today, Jim spends much of his time devoted to his art, which features many of the beautiful mountain landscapes that he has explored. He is the creator of Perpetual Weekend as well as the founder and principle artist at Gorgeous Storm, an art and printmaking shop in Carbondale, CO. 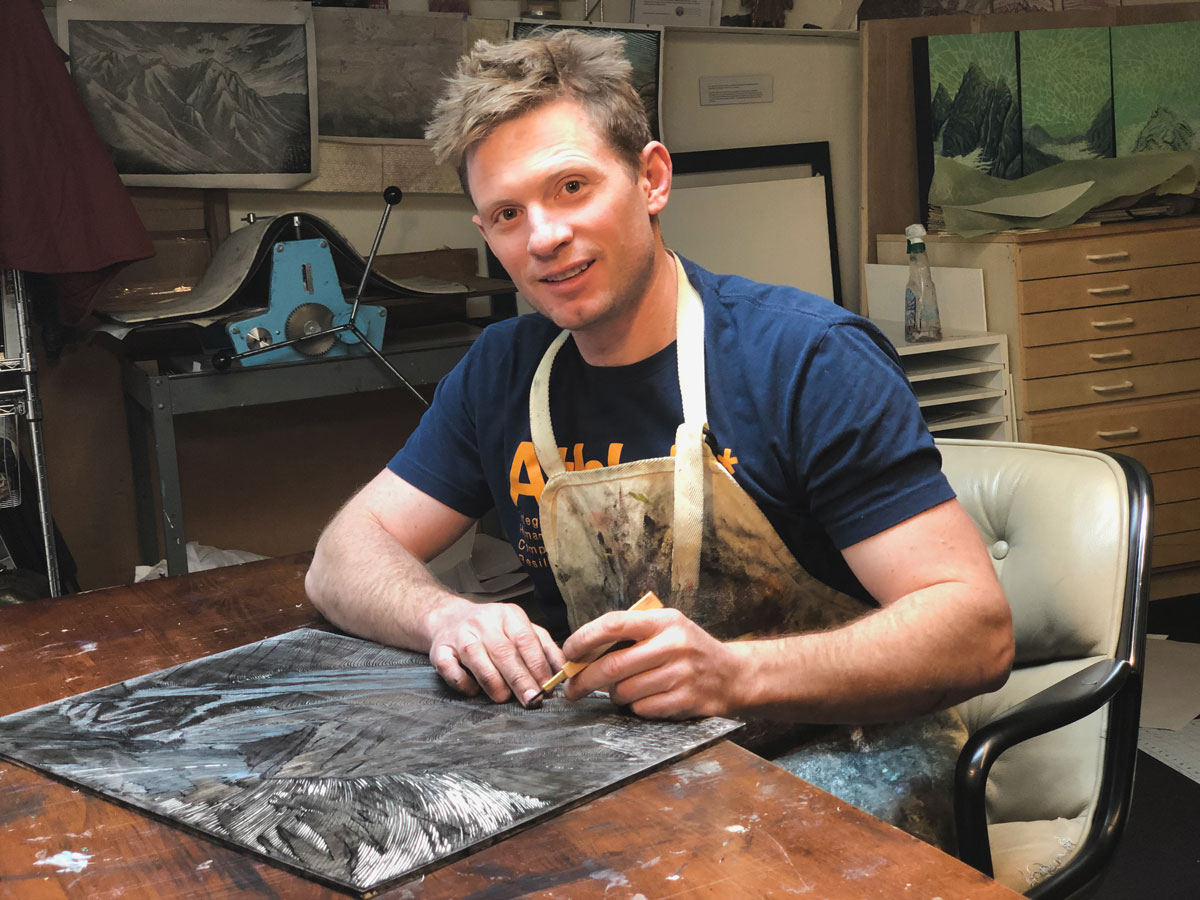 Mentioned on the show:

Get Inspired Every Friday.

EP54 - Community, Connection, and Changing The World with Katie Boué

EP56 - Creating Your Own Challenges, and Enjoying The Struggle with Jen Hudak