I walked off the plane, hopped on a small bus, then strolled into the smallest, least developed airport I have ever seen.

No McDonald’s, no Delta lounge, no neck pillow sales kiosks, or magazine stands. Just a money exchange/Western Union/Information Center combo, with one man behind the counter who is all for some extended direct eye contact. 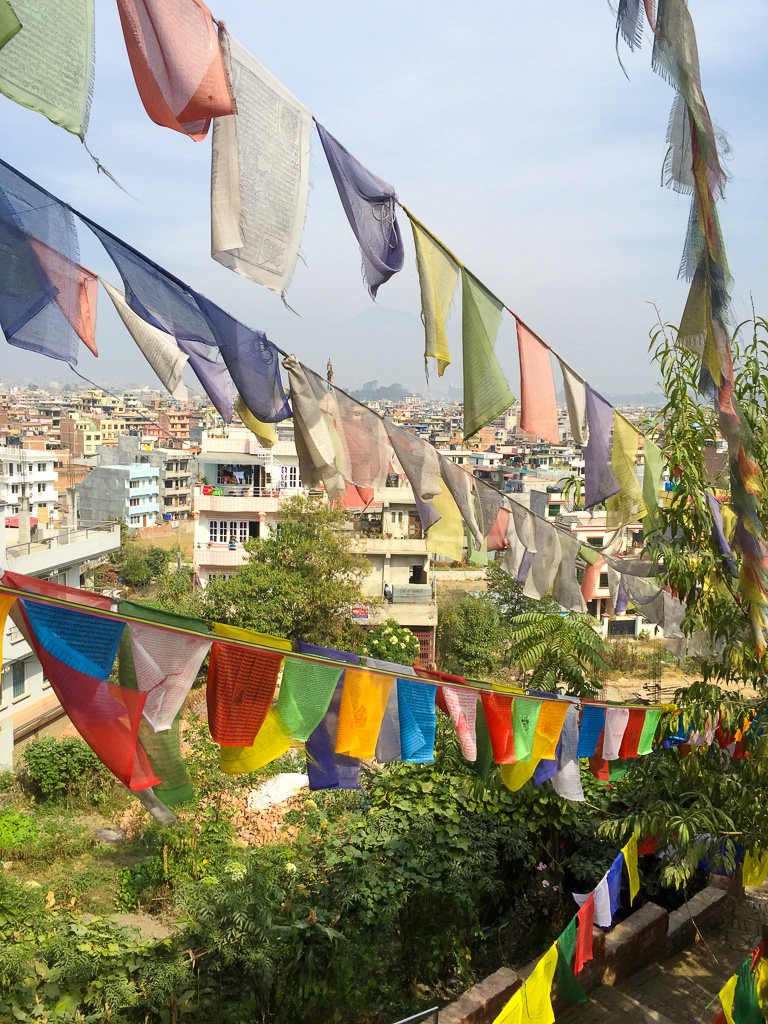 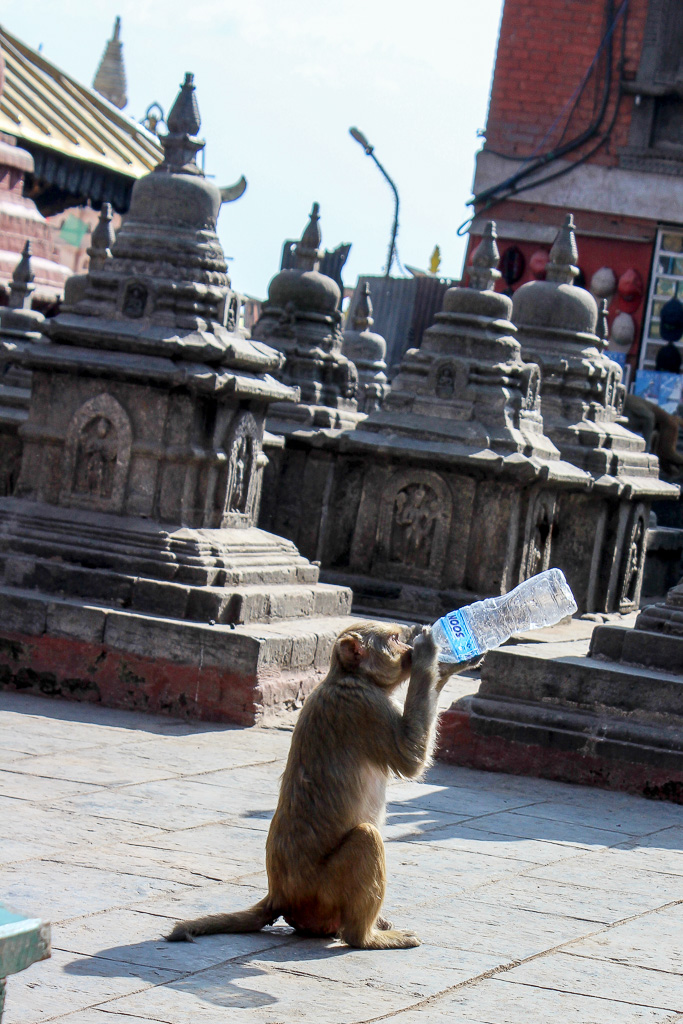 I have traveled a bunch around the States, first as a kid with my parents and later for big boy jobs, both of which from a previous life, but I’ve never been so far from home. I’ve driven to Canada plenty of times, but never really considered that “leaving the country”.

I discover there is a (relatively large) visa fee to get into Nepal, and the gypsy girl I am traveling with helps me out (financially and otherwise). I hop into a cab and feel the full force of personal disorientation you feel during mid-immersion into a new surrounding. 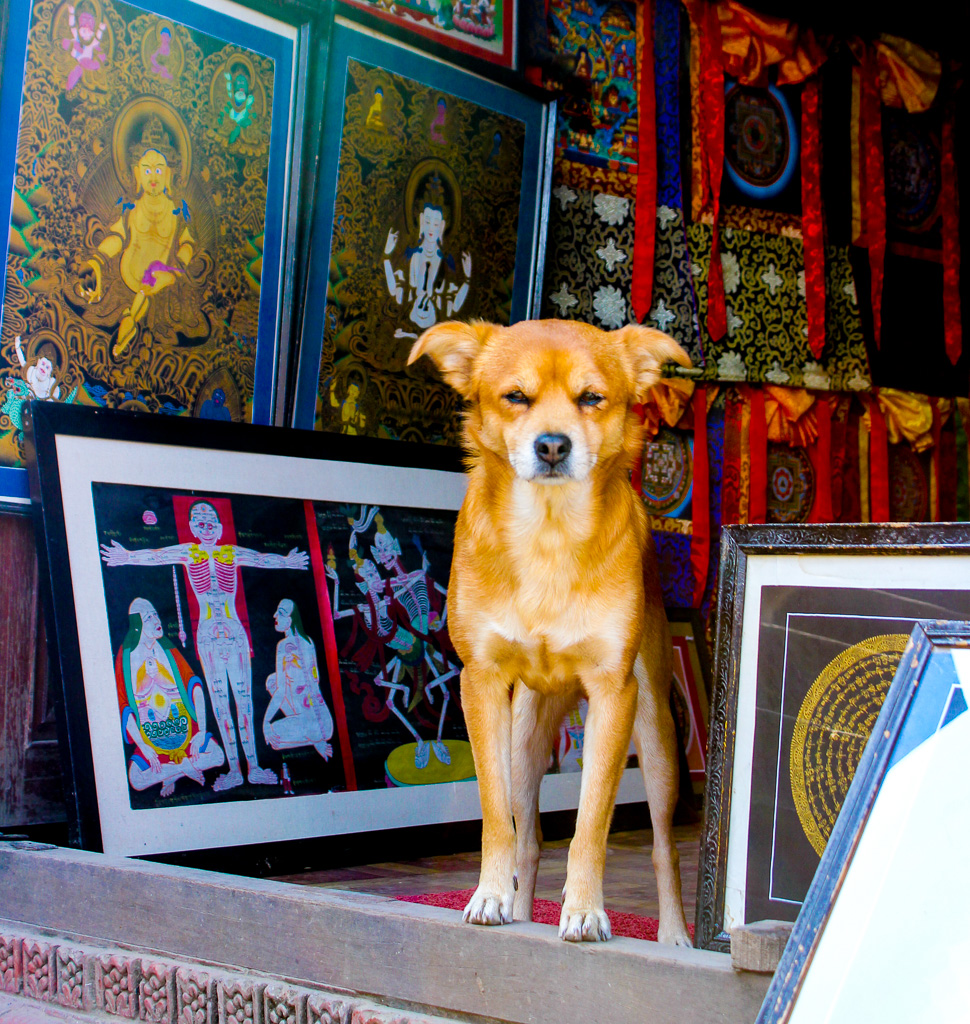 The cab ride was intense. I spent a few years living in Downtown Boston, so I am used to the hustle and bustle, but this was the wildest traffic I have ever seen. Hundreds of Motorbikes squeezing in and flowing through a tightly packed Petri dish of vehicles and people.

After the 18th time the driver restarted the taxi because it wouldn’t idle in the constant and aggressive stop and go, the driver turns to me and asks…”Need any Hash? I have best in Kathmandu. Number one.”

Potala Guest House was a great transition. Walking into what seemed like an “out of my price range” hotel and realizing it was $25 a night was comforting. Decent single rooms with what I know of as a normal toilet and a small TV. Perfect!

I turned it on to get a glimpse of the familiar and its the episode of “Curb Your Enthusiasm” where Larry David is kicked out of his yoga class for not saying “Namaste” at the end… Then I realize that after months of research and planning, I still don’t have a clue what Namaste means.

“That’s the problem…there is no light inside of me.” – Larry David

Nighttime in Thamel is active. Car horns and dogs barking seem oddly familiar and the chaos in the street is almost soothing. I sleep like a baby, wake up early and grab an English breakfast and a better than average coffee, then hit the streets.

The culture shock from the night before had dissipated and I was the infatuated tourist with a camera around his neck, a Hawaiian shirt, looking for “very good price” on random souvenirs and useless trinkets. 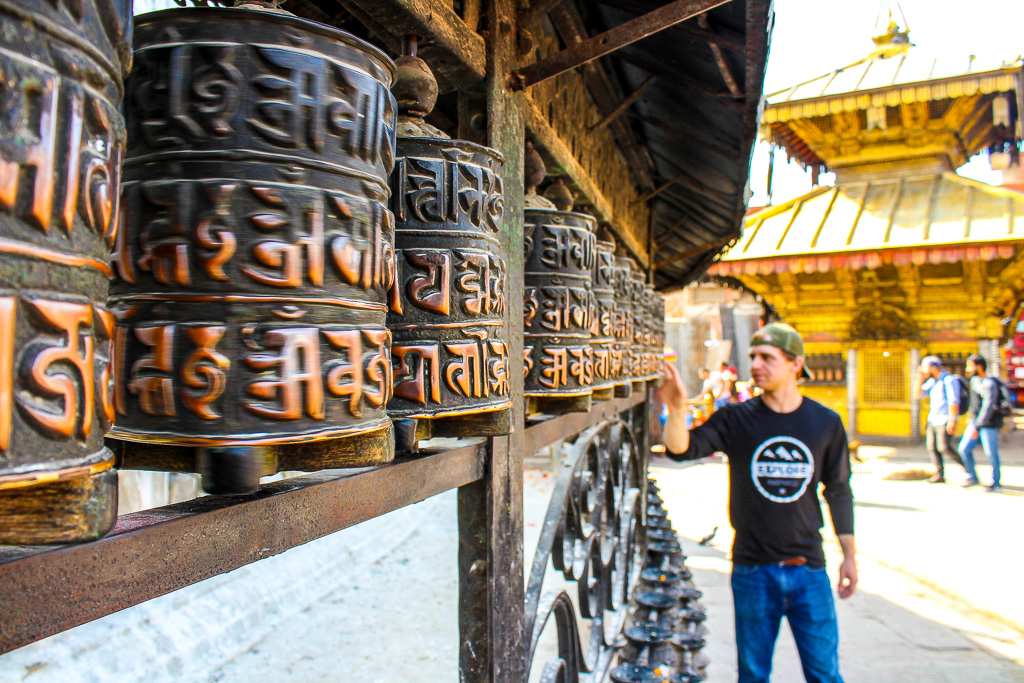 Knockoff outdoor clothing is everywhere. There is fake North Face gear as far as the eye can see. After a few touristy purchases, we head to a cheaper hostel.

Peter Pans Neverland is to The Hilton what Fireflies Hostel is to Potala guest house.

The Nepali 20-something introduces himself as James Bond, but I decide to call him Han Solo. I then meet the owner of Fireflies. The owner looks exactly like Rufio from Hook… RU-FI-OOOO!! 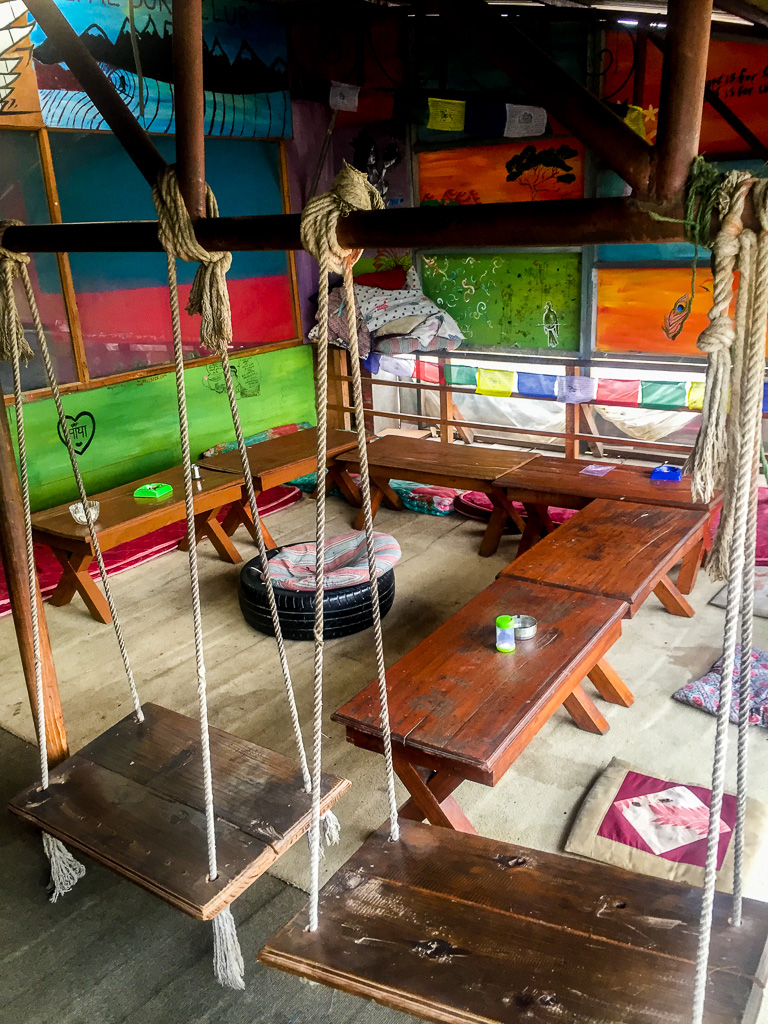 $5 a night per person with $2 meals. The cheapest accommodations I could ever imagine.

The feeling of community is strong. We ate all of our meals together, rambling around Kathmandu during the day, and taking advantage of Thamel nightlife. That’s when things really start to feel normal, like we were part of the gang. 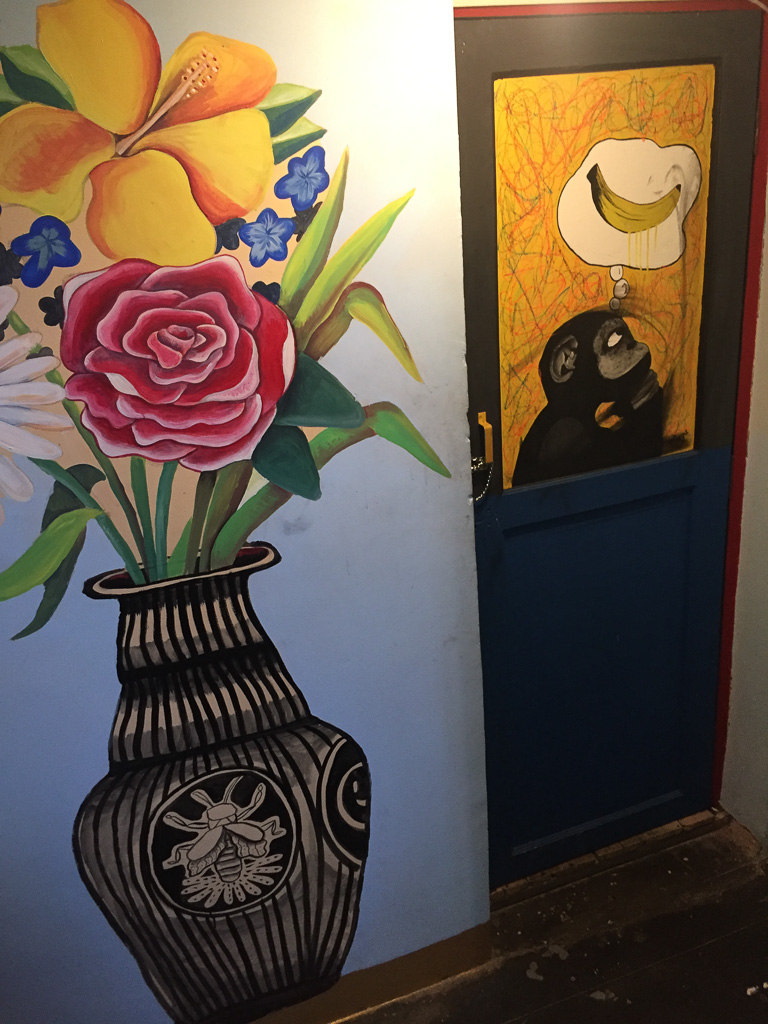 Looking back at my first 48 hours in a foreign country, I am reminded of the emotional roller coaster that comes with new experiences and the way you can so easily find commonalities with most people in most situations.

Nepalese hospitality was great and made the whole transition that much easier. I used to be intimidated by the idea of international travel which I’ve come to learn is an unreasonable and very limiting fear.

Get out there and go places.

EP12 - Michelle Parker on Self-Motivation, Her Life as a Pro Skier, and Staying Safe In The Mountains