I decided to try a 60-day sober challenge. But why?

I didn’t feel alcohol was a major problem in my life. Drinking wasn’t preventing me from being productive in my business or my personal life. I wasn’t getting drunk and ruining relationships or running around embarrassing myself.

It wasn’t stopping me from competing at a high level athletically, as a runner, climber, or obstacle racer. BUT, I would often wonder, how much better could I be if I wasn’t drinking?

The first 2 weeks were hard. And that’s when I realized that alcohol actually was a bigger problem than I ever realized. I found myself craving it and thinking about it often. And I was patting myself on the back for going a week without a drink. That shouldn’t be the case. But I think for so many of us, whether we would consider ourselves an alcoholic or not, it is.

When you meet somebody for a business lunch or dinner, you get a drink. When you go to a networking event, you get a drink. When you finish climbing a big mountain or a day at the crag, you grab a beer. When you cook a nice meal at home and kick back after a long day, you have a glass of wine. Alcohol is just so integrated into our, or at least my, lifestyle that until you put the mental effort into stopping, you don’t realize just how frequently you drink. That was my revelation at least.

I realized that since I had started drinking in high school, the only times I went more than a week without a drink were when I was climbing Kilimanjaro, Aconcagua, and Denali. On those 3 mountains, when I was physically removed from society for weeks at a time, I, of course, didn’t drink. But as soon as my friends and I got off those mountains, I assure you we celebrated and made up for the lost time.

So it turns out, this 60-day SOBR challenge was something I needed more than I realized. And it became clear to me that the outcome of this was not to go completely sober and give up drinking but to change my relationship with alcohol. And that’s exactly what it did.

Two weeks in, it was a challenge not to drink at my friend’s wedding, thinking I would miss out when all of my wild and amazing buddies were living it up. I went in with this silly feeling that not drinking might make me less a part of the celebration. I was wrong.

I stuck with soda water and lime (like 8 of them!), and had just as much fun! As the night went on I noticed the contrast in how I felt as other’s started showing the obvious signs of being drunk. It’s a wedding, no judgment… I mean I had never been the one to sit out sober.

What helped a lot was my wife Alexandria did the 60-day challenge too. Doing this together and supporting each other was really awesome, and we were up early the next day feeling great!

As the summer went on, there were birthdays, Fourth of July, vacations, and road trips, but after the three-week mark, it wasn’t that hard anymore. I stopped thinking about it as much and stopped tracking the days. This was just my new lifestyle and my new choices.

I was loving GT Kombucha (original flavor, not fruity), and I was crushing soda water (can’t rave about my SodaStream enough!). And those questions I asked at the beginning of this experiment… here’s what I learned.

1. I learned that I was not drinking enough water.

This occurred to me when I would wake up feeling like I had been drinking the night before, even when I hadn’t. I realized that I was just dehydrated and was probably drinking as much coffee in a day as I was water. Without a few drinks to blame it on, I learned the root cause.

Not getting a drink or two with every meal at a restaurant made a world of difference in the dinner bill! Remember going out to eat with friends before you were 21? WAY cheaper.

3. I started waking up at 5 AM almost every day.

And I revamped my morning routine to include meditation, journaling, reading, a green smoothie, writing notes of appreciation to my wife, taking the dogs to the park, and working out.

And I didn’t do much different here. Just cutting those extra calories from alcohol was enough, combined with my current fitness and diet habits, to slim down the tummy. 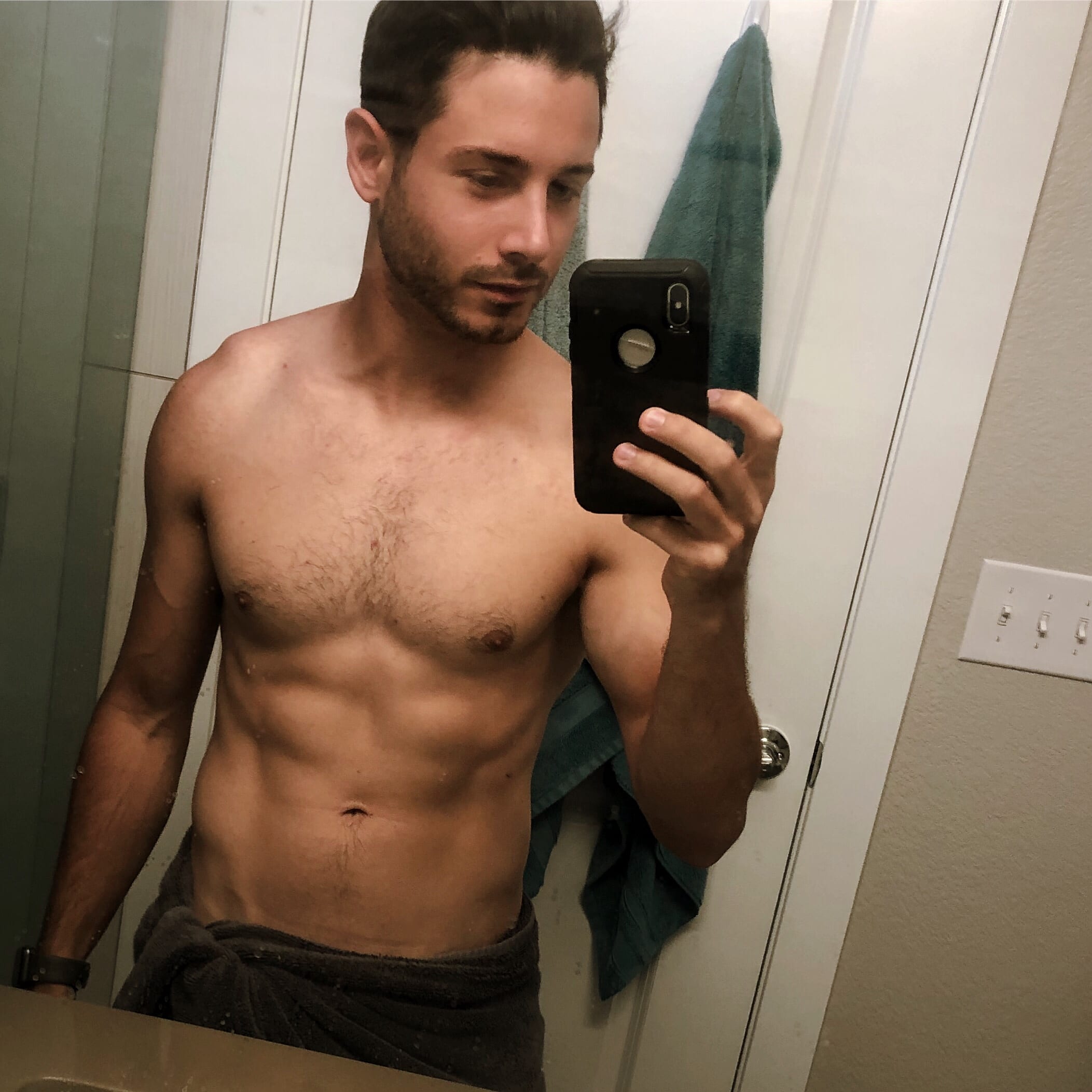 5. I launched a podcast.

My friend Emily and I planned, produced, and released The Stokecast and so far have been crushing it, getting all-star guests and growing our listeners by thousands each month! 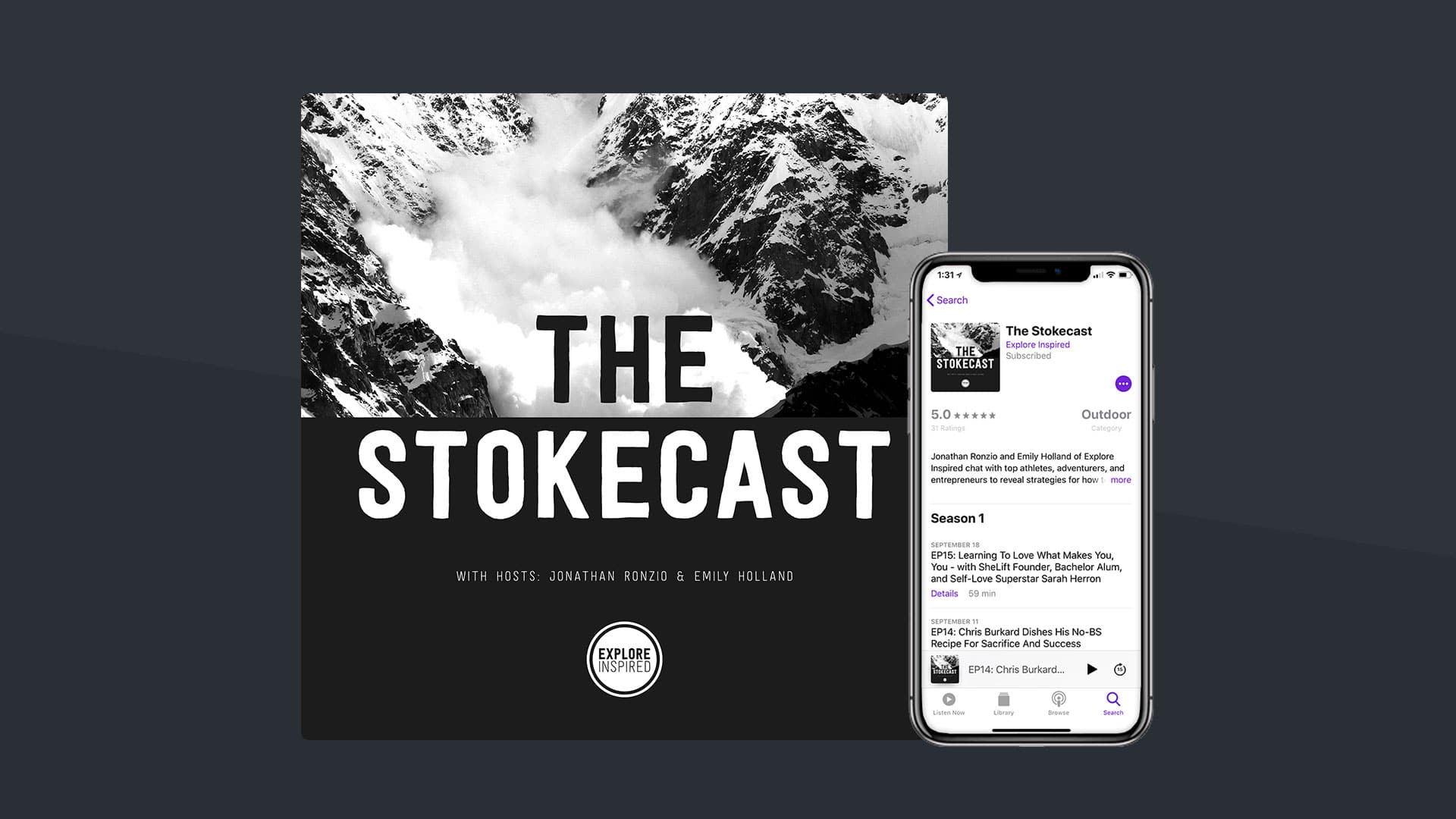 6. I cracked a scalable ad strategy and business exploded.

Trainual, a small business software where I’m an owner and run marketing, grew 65% in this period where I dug in and revamped our Facebook ad strategy. More on that here. 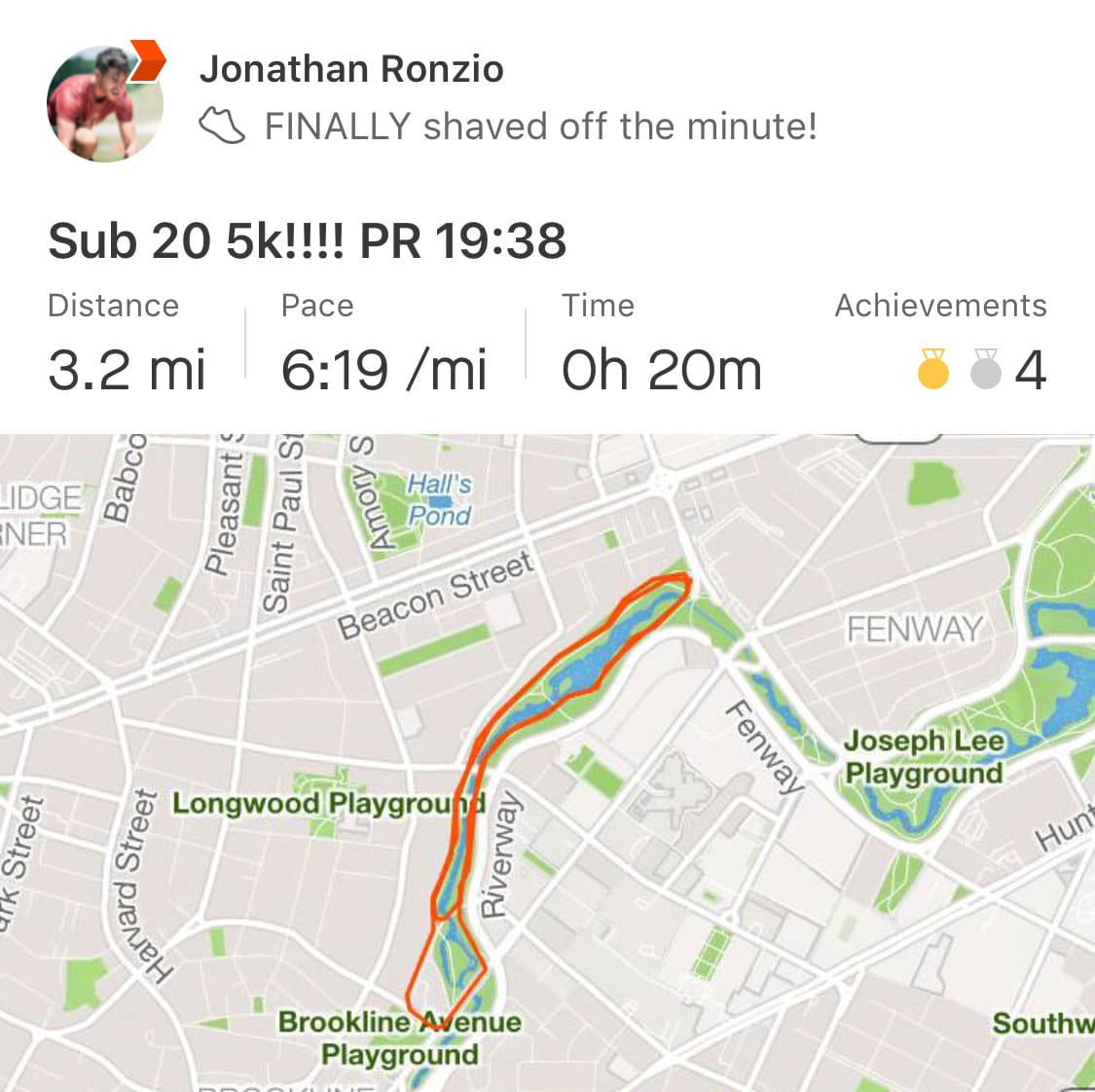 It’s safe to say life got damn good. And it was already great! But the growth and changes here can’t be ignored.

Now, as I write this post, it’s been almost a month since I ended my 60-day SOBR challenge and I have started drinking again, but in a very different way. As I said, my ending intention here was to change my relationship with alcohol.

And this time helped me get past that awkward feeling we project upon ourselves of being judged in a social setting if we don’t get a drink. I can go out and get soda water and think nothing of it. No need for liquid courage anymore, just when I want it.

I encourage you to try.

Whether alcohol is a thing that you ever question could be a problem in your life, or (like in the case of my wife) it’s not at all but you just want to hit the reset button on your body, try giving it up for 60-days. Just see what changes in your life as a result!

You owe it to yourself to see how good you can be and how much you can grow.

Watch the Facebook LIVE replay for my thoughts after completing a 60-Day #SOBR Challenge, or read the post below!

Also, for an episode of The Stokecast related to active, healthy, sober living, wrapped in an inspirational and adventure-packed bow, check out our chat with Stacy Bare of Adventure Not War.

Learning To Chase The Peaks In Life