Pasang Lhamu Sherpa first made a name for herself as the first Nepalese woman to climb Mount Blanc. She then set her sights even higher, towards a mountain in her home country. A mountain called Everest.

Prior to Pasang, 16 women had topped out on Everest, but none from Nepal. She was a woman that broke the mold of cultural expectations and a beacon of hope for a country on the brink of revolution.

Pasang Lhamu Sherpa inspired Nepalese women to take a stand against sexism, against racism, and believe in what women were capable of achieving. She attempted the mountain 4 times before achieving her goal and reaching the summit on April 22, 1993. 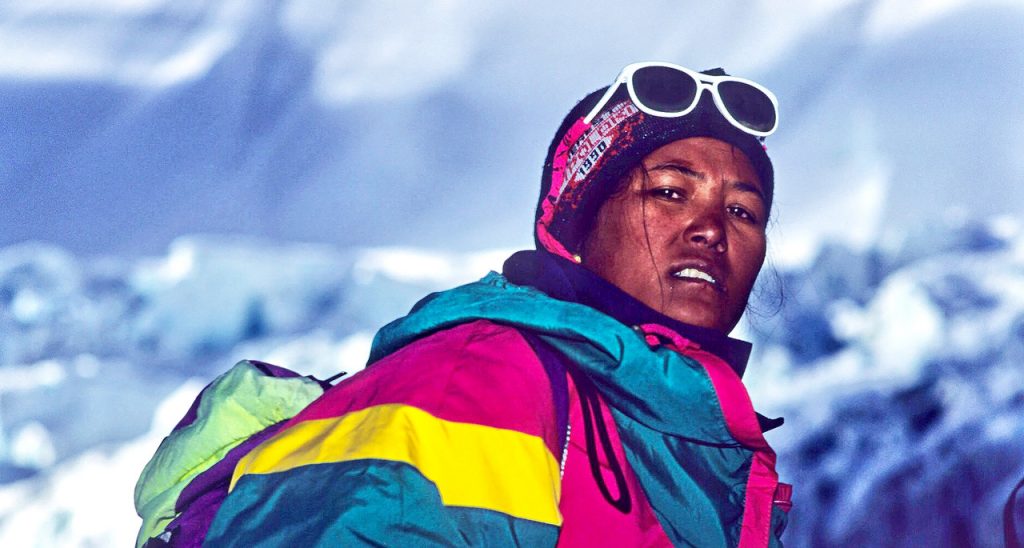 Unfortunately, after finally fulfilling her dream, the weather turned for the worse. Pasang Lhamu Sherpa lost her life descending the south summit of Everest, and though she remains a legend in Nepal, her story went quiet over the decades to the greater audiences of the world.

Now, The Glass Ceiling, a documentary by the Follow Your Dream Foundation (Director, Nancy Svendsen, and Executive Producer, Alison Levine), seeks to bring Pasang’s incredible true story to life and allow her to finally inspire the world.

The film is currently in post-production and crowd-funding via tax-deductible donations to the Follow Your Dream Foundation on IndieGoGo.

Oregon's Smith Rock Inspires Me to Become a Better Climber